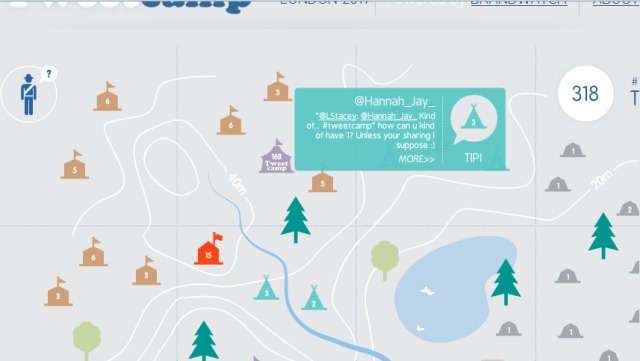 It looks as though Apple’s new Mac OS Lion will sport an interactive screensaver that will enable users to control music and discover tracks.

As our friends at Macgasm have reported, the Album Cover screensaver can be turned on in Lion’s system preferences and after it’s launched, music controls are provided when you hover over an album with the mouse. Depending on the size of your iTunes collection you may want to spend some time updating your album art so you’re ready to roll on Lion’s launch.

The option to change iTunes tracks, pause, play and stop track from your desktop does sound pretty cool and we’re hoping its functionality will be extended to developers. If Apple offered template-style development for music screensavers, I bet a slew of artists or music publications would jump on the opportunity. And it just might be something that music-lovers really dig.

Sadly until Lion is released the rest of us will need to wait to try Apple’s new screensaver. Is this something you think you’d use?

Read next: Get the Ultimate UI Sketching Kit from UI Stencils