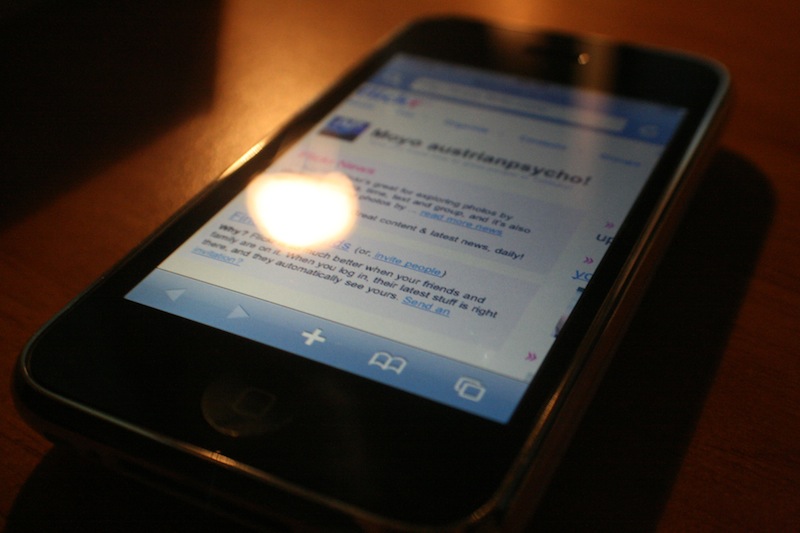 Apple could be limiting the speeds of web applications launched from the homescreen on iPhone and iPad devices, potentially limiting the effectiveness of HTML apps by developers, it has emerged in a report by technology website The Register.

Web applications were found to be running at “significantly slower speeds” when they were launched from the homescreen of an iOS 4.3-powered device, instead of being launched from directly within Safari, rendering “two and a half times slower” than when loaded within the browser.

Web apps loaded from the homescreen should take advantage of the new Nitro JavaScript engine, which was introduced with the iOS 4.3 firmware update, but it is not invoked, as it should be.

Apple, which advertises that it fully supports HTML5 and the development of web-based apps, allows users to save website bookmarks to their homescreens, providing developers with a way to replace native applications that are available via the Apple App Store with web applications.

“Apple is basically using subtle defects to make web apps appear to be low quality – even when they claim HTML5 is a fully supported platform.”

Another developer has identified that homescreen web apps aren’t currently using the various web caching systems available to them. This includes the HTML5 Application Cache, meaning web apps/websites can’t run offline and are not rendered using Apple’s new “asynchronous mode”, instead they are loaded using the old “synchronous mode”, which means means they don’t look as good as they should.

The tests performed by The Register show the speed differences between homescreen and browser loaded web apps. The left image shows a website loaded from the browser, the right from the homescreen:

Apple did not respond to requests for comment but is aware of the problems, acknowledging speed issues on the company’s developer support forums.

It is easy to believe that Apple is purposefully limiting web applications, ensuring that developers come back to its ecosystem to develop iOS apps that are able to run without limitations. With the recent launch of in-app subscriptions, some developers have had to develop pure HTML5 applications so they don’t fall foul of becoming a “Service As A Service” app that would mean they would have to pay Apple 30% of each subscription they earned via the app.

We will be keeping an eye on the issue and report if Apple addresses the issues.

Read next: The weirdest (but working) iPhone 4 reception trick I have ever heard