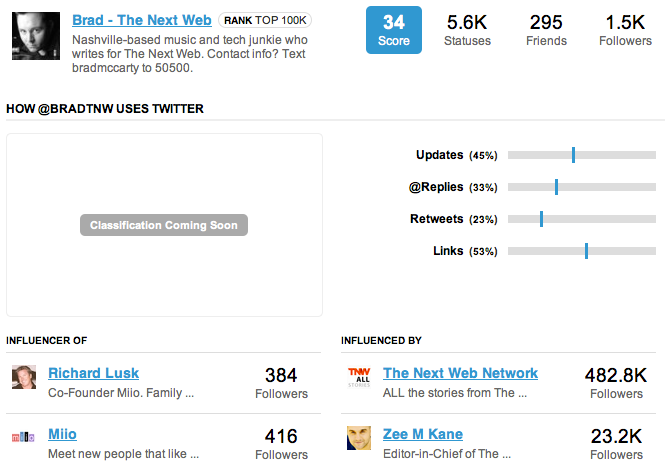 Bloomberg reports that the Cupertino-based company is negotiating with Vivendi SA, Sony Music Entertainment, Warner Music Group and EMI Group, to remove restrictions on purchased music, allowing for greater flexibility in how tracks are accessed. With iTunes by far the most popular digital music download service, both Apple and the music labels are hoping to maintain demand whilst offering customers more control over the content they buy.

Sources say the deal would allow music to be downloaded to Macs, iPods, iPad and iPhone devices, as long as they were linked to the same iTunes account, moving Apple closer to the rumoured cloud-based platform that analysts have long associated the company with building.

If a deal could be reached, the service would be expected to roll out in the middle of this year.

A new central music service could be incorporated into Apple’s refreshed MobileMe platform, which the company is rumoured to be making free after it emerged it would only be available online-only from now on. The platform allows users to backup photos, emails and contacts but could also be adapted to deliver centrally stored music.

Apple and the music labels have declined to comment on the matter so reports are still speculative. Would a centralised music service mean you would buy more music via iTunes or more Apple products because you knew your music would travel with you? Let us know in the comments.