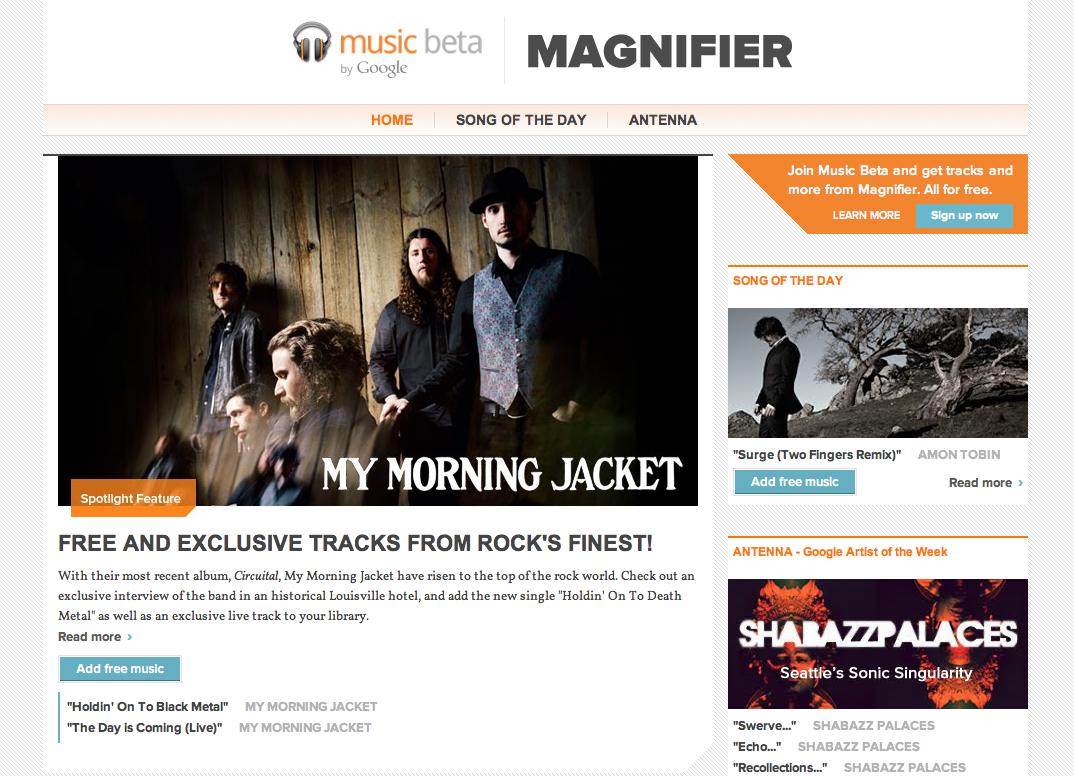 Apple has just announced a new iPad case/cover that comes in ten various flavours, available in both leather and polyurethane.

These brand new Smart Covers sport magnets in the hinge and seem to fold back, turning the cover into a kickstand. The magnets also grasp so it’s able to automatically align perfectly on the screen, at least it looks as though it will anyway. It additionally uses micro-fiber within the lining that cleans the smudges off your iPad screen when you close the Smart Cover.

One of the coolest things about this accessory is it appears to be really easy to remove. I personally have one of the older official iPad cases, and let me tell you, the last time I removed it I almost suffered a brain hemorrhage. This cover also has the ability to wake up the iPad when the case is opened. Apple’s new Smart Covers will be available for $39 for the polyurethane cases and $69 for leather. Overall, from what we’ve seen, the design of the covers are a major win for iPad users.

Read next: Apple iPad 2 Announcement: Everything you need to know