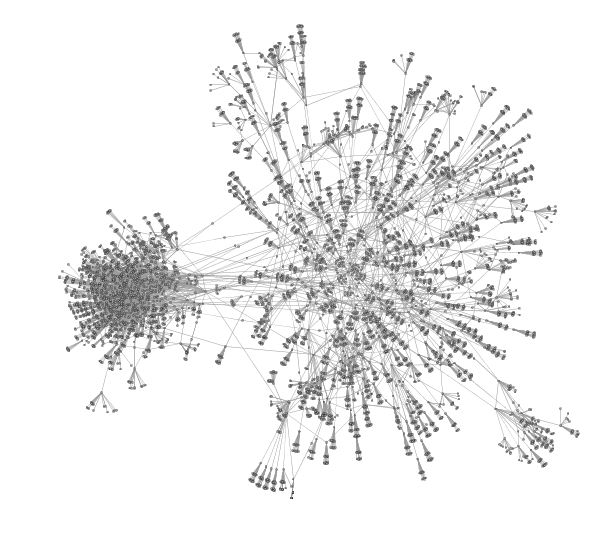 Was Steve Jobs denied an honorary British knighthood because he refused to speak at a political conference? That’s what The Telegraph reports today.

The story goes that Apple was aware of the 2009 proposal but that it was blocked at the last minute by then British Prime Minister Gordon Brown because Jobs had previously refused to speak at Brown’s party’s annual conference.

Fellow US computing pioneer Bill Gates received an honorary knighthood, the highest honour that someone who is not a citizen of the Commonwealth can receive from the UK, in 2005. Jobs reportedly would have been honored in recognition of his services to technology.

While the story may sound like a petty rebuff from the then Prime Minister, it’s worth noting that The Telegraph bases the story on quotes from an un-named former politician and that the newspaper is generally critical of Brown’s Labour Party, preferring to support the rival Conservatives. As such, best take this one with a pinch of salt.

Had the reported plan gone ahead, Jobs wouldn’t have been able to call himself ‘Sir Steve Jobs’ unless he became a citizen of a Commonwealth.

Read next: Gobbler: A service for backing up, sending & organizing audio