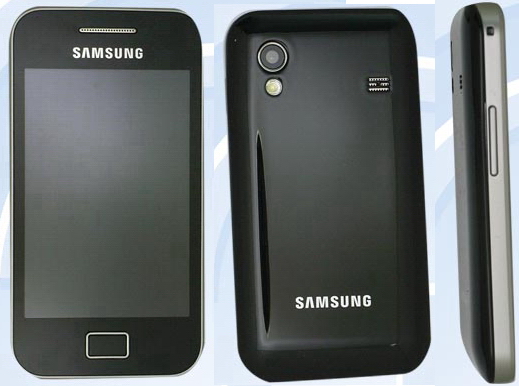 Apple’s new iPad is only a few days from its grand unveiling and already images are starting to surface showcasing what looks to be the final design of the Cupertino company’s latest tablet device.

BoyGeniusReport posted the image, which shows the tapered sides, rear-facing camera and the relocated speaker. We have seen the mockups, the cases and different eyewitness reports which all seem to suggest that the design detailed in the image are what we will expect to see on March 2.

Apple is holding a media event on Wednesday, confirmed last week when the company began issuing invites via email. The iPad will take centre-stage but we also think that Apple will use the opportunity to announce new features added to its iOS platform, possibly bringing the separate iPhone and iPad firmwares into one unified iteration.

Hold on to your seats, we think more images and leaks will come to light before the grand unveiling. We will of course bring you every image and leak as it happens.

Read next: Julian Assange applies for a trademark on his own name