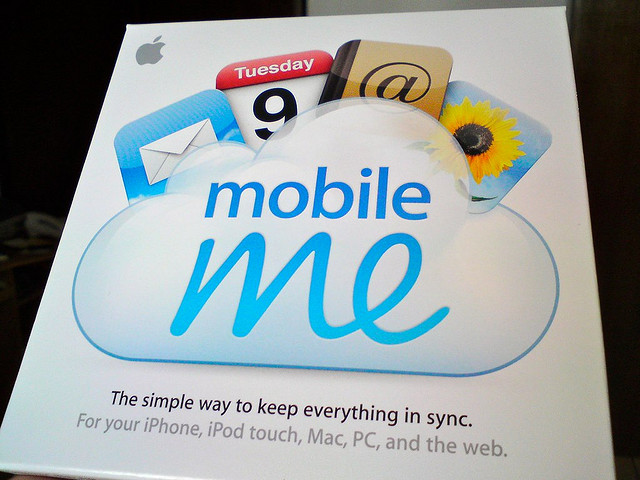 You may have read reports that Apple was about to make its MobileMe service available exclusively online – today that rumour has been confirmed after an Apple Genius employee leaked a screenshot from Apple Retail’s internal systems.

The leaked screenshot, sent in to 9to5mac.com, confirms that retail boxes were pulled from the Apple website yesterday with the view to an official online-only roll-out on the same day. The associated blurb states that one retail stores sell their remaining retail boxes, they will ask customers to sign-up online at apple.com/mobileme.

This all but confirms rumours that Apple will make the service free – employees have been able to earn commission on MobileMe sales at Apple Retail stores. Now that it has moved online, we can’t see Apple asking their staff to drag customers to a terminal to sign them up online.

What Apple will do with its MobileMe service is still subject to speculation, we will of course update you as soon as we know more.