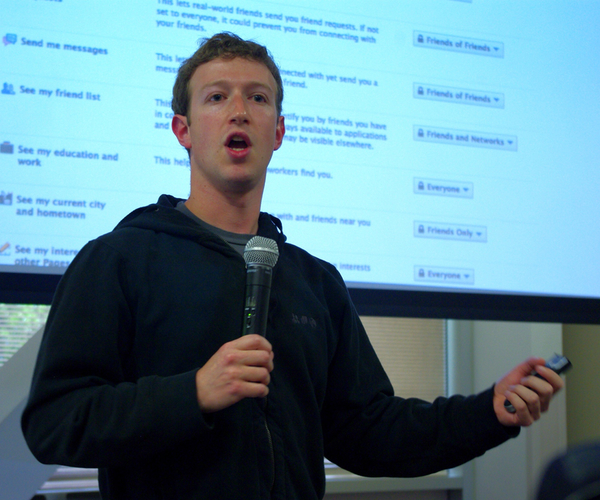 As was expected for today, Apple has just pushed the button to launch a new range of MacBook Pros on its Store (although the store itself is still down).

The new models start at $1,199 for the 13-inch, with Intel Core i5 and Core i7 dual-core processors up to 2.7 GHz and Intel HD Graphics 3000. Meanwhile, the powerful 15-inch and 17-inch MacBook Pros offer quad-core Core i7 processors up to 2.3 GHz and AMD Radeon HD graphics processors with up to 1GB of video memory for users with high-end graphics needs like gaming and video editing.

The Thunderbolt I/O technology is like a turbo-charged version of USB, with transfer speeds that Apple says is 12 times faster than FireWire 800 and up to 20 times faster than USB 2.0. Apple is pitching this as one super-fast connection that you will be able to hook monitors, high-speed storage devices and more right up to, up to six devices at once. Thunderbolt can also provide 10 watts of power to connected devices.

You can read more about Thunderbolt and why it’s important here. Now we’ve just got to wait for some compatible devices to be launched. We can expect more information on this from an Intel press conference that’s due to take place at 10am PST today.