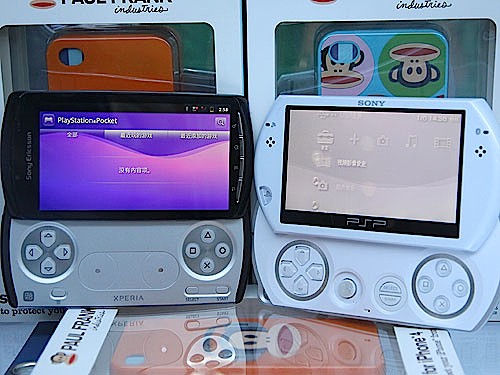 First-quarter production volume forecasts of Apple’s next-generation iPad device are to be lowered from 600,000 units to 400,000 units after it emerged supply issues with the device’s touch-panels and adjustments in specifications would push back production.

Both Foxconn Electronics and Apple have declined to comment on the rumors but sources close to Chinese-language trade publication Digitimes have said the Cupertino-based company is still on course to mass-produce the iPad 2 by the end of this month.

Depsite reports that Apple had tied up 60% of worldwide touch-panel display supplies, the company has apparently lined up LG Display, Samsung Electronics and Chimei Innolux (CMI) to backup screen supplies, ensuring it will not need to delay shipments due to a lack in panel supply.

Source indicated that Apple’s iPad inventory stood at between 1-1.5 million units in January, with Apple ordering 2 million iPads that month to boost supply. With indications that Apple Store’s around the world are pushing back shipment dates, Apple could be ready to phase out the first-generation iPad, getting ready to replace them with the new iPad model.

We expect all to become clear when Apple reveals the iPad 2 at a media event on March 2, we will of course keep you updated.

Read next: Is your website slow? Find out the stylish way with Stella