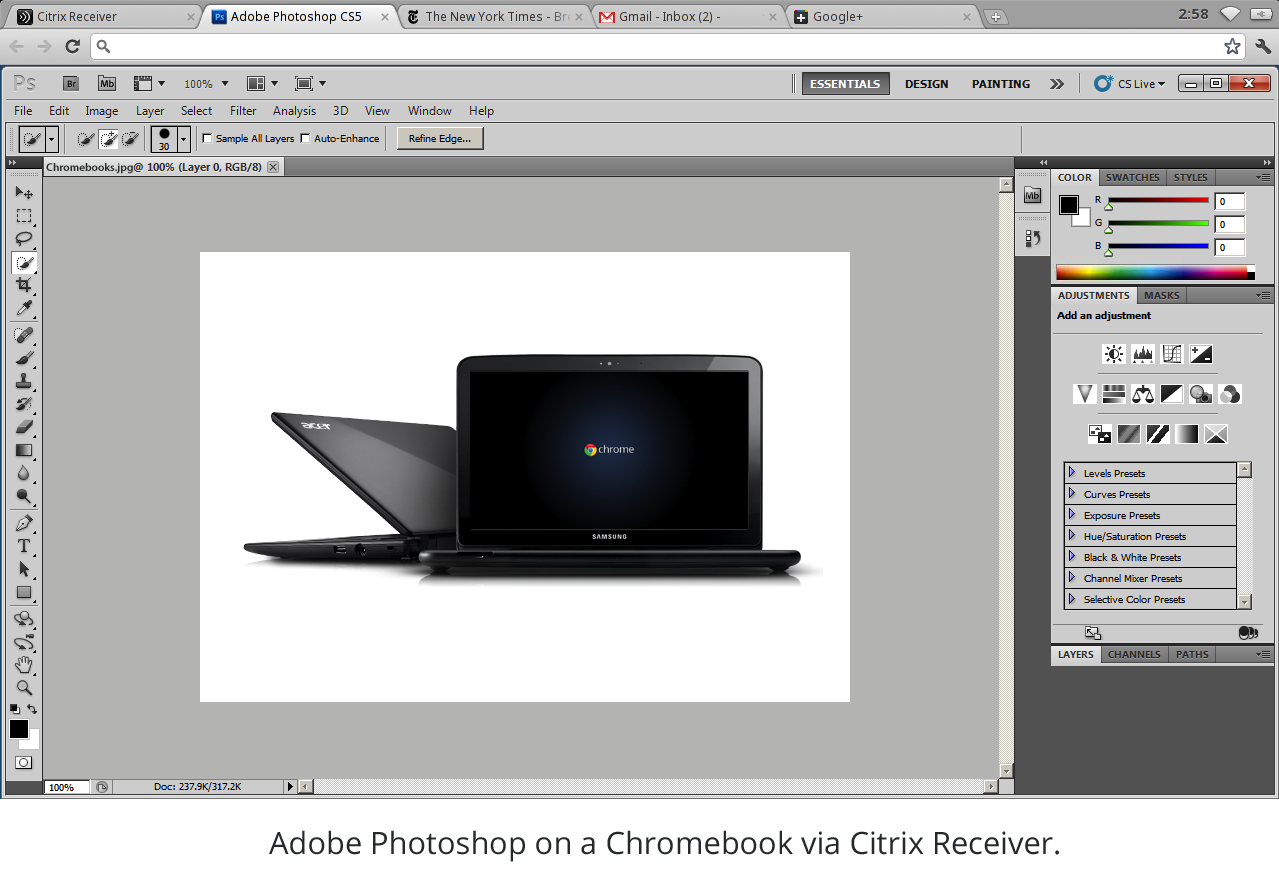 Apple’s in-app subscriptions service and associated terms and conditions are coming under some serious fire as of late, as publishers and app developers query whether maintaining an iOS application will be beneficial to their revenue model if Apple intends on taking 30% of app subscription fees.

Today Ben Drury, CEO of music service 7Digital, identified that problems will soon emerge as music services including 7Digital and other more high profile services like Spotify will start making losses if they are forced to pay 30% of subscriptions to Apple, other companies wouldn’t be able to afford to launch an app on an iOS device.

We reported yesterday on Apple CEO Steve Jobs’ email, stating that only “publishers” would be subject to the terms imposed by Apple’s in-app subscriptions. Spotify, providing software as a service, would potentially fall into this category.

In his interview with The Telegraph Drury said that despite news of Spotify’s recent $100 million investment, the company would “become loss-making” if Apple did force its pricing structure through, making “it impossible for subscription music services to stay on the Apple platform”.

“If Spotify gets this funding from Digital Sky Technologies then it has a good shot of breaking America – as it will have enough money to pay the labels the necessary cash advances to secure some level of free service. However, if the Apple subscription changes come about by the end of June, Spotify still risks being derailed, even with such a large investment…Spotify’s subscription model really took off because of its success on the iPhone. If it has to come off that platform, just as it launches in the US, it could potentially derail Spotify.”

Spotify relies on subscriptions as its main revenue source, although it does offer free streams that are ad-supported. With 30% of any subscription paid to Apple, Spotify would find its profit margins cut after it paid the record labels, artists and licensing fees for the music it streams.

Drury’s 7Digital provides the platform for Spotify’s buy-to-own option, so an impact on the Spotify iPhone application would affect its revenue also. Spotify launched its Android and iPhone apps in September 2009, requiring users to sign up for its premium service to be able to listen on the move. The app proved popular, helping to drive 500,000 users to sign up for a premium account as of July 2010.

With substantial investment, Spotify will be able to launch an offensive on the US market, using the money to secure deals with music labels. One thing it will not need is the added pressure of an Apple revenue share, at this point in time nobody seems to know how this will pan out.