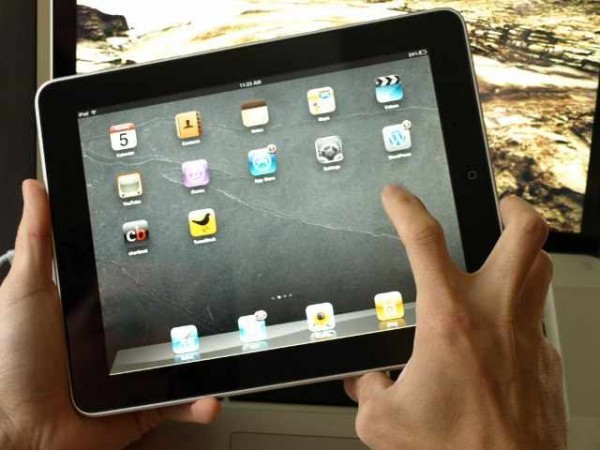 A research note from Yuanta Securities Co. claims that Apple’s iPad 2  may be delayed until June, from its original April launch.

The company notes that this possible delay is due to “production bottlenecks” at Apple’s sourced manufacturing plant Hon Hai Precision Industry Co. after some last minute design changes were made just before the Lunar New Year. This is rather odd because the proposed date coincides with Apple’s annual WWDC, where the next iPhone is usually announced.

There are a lot of rumors going around about  Apple’s next iteration of the iPad — better screen, more memory, lighter, faster — but with these last minute changes, we might not find out for sure until it gets released.

Looks like a lot of us will have to wait longer, unless you can’t and just decide to grab one of the tablets announced during the MWC instead. In the meantime, we’ll leave you hanging with a video of this alleged iPad 2 case from 9to5 mac that may or may not be an indication of what the final iPad 2 will be.