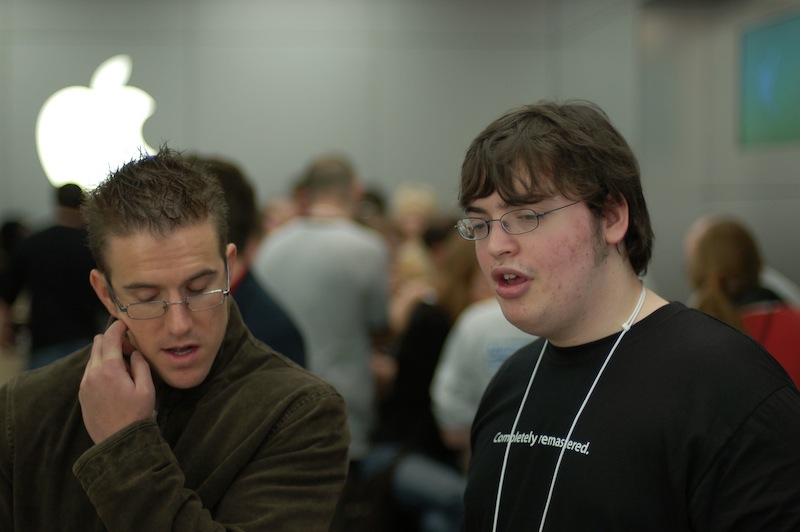 Sources close to Apple have told AppleInsider that retail employees are being asked to sign non-disclosure agreements ahead of an important meeting held later in the week, notifying staff of Apple’s plans for a major product launch.

Any staff not wanting to sign the non-disclosure forms would be omitted from the meeting, after it was pushed back a week with no reasons indicated. Store meetings are typically held after closing on a Sunday, according to ifoAppleStore, with this meeting expected to detail – at least in part – the new range of Apple Macbook’s which have already surfaced on third-party retailer websites.

AppleInsider previously reported that shipments are starting to make their way to Apple Store’s and are likely to launch on Thursday, which happens to be the big chief’s (Steve Jobs’) birthday.

If the rumoured meetings turn out to be true, Apple may also begin sending out invitations to a major media event, which would announce the new Macbook Pro models that feature Light Peak technology, possibly introducing a new next-generation iPad.

The iPad 2 is reportedly already in production, leaving Apple with the simple pleasure of announcing it. The iPad 2 is rumoured to have front and back cameras, improved graphics and more memory. It is also thought to enable connections to external monitors with a Mini DisplayPort for video output.

We will keep our eyes and ears open for confirmation of the retail meetings and update you once we know more.

Read next: Been Rickroll'd? Pirated a movie? Get your Internet Merit Badge.