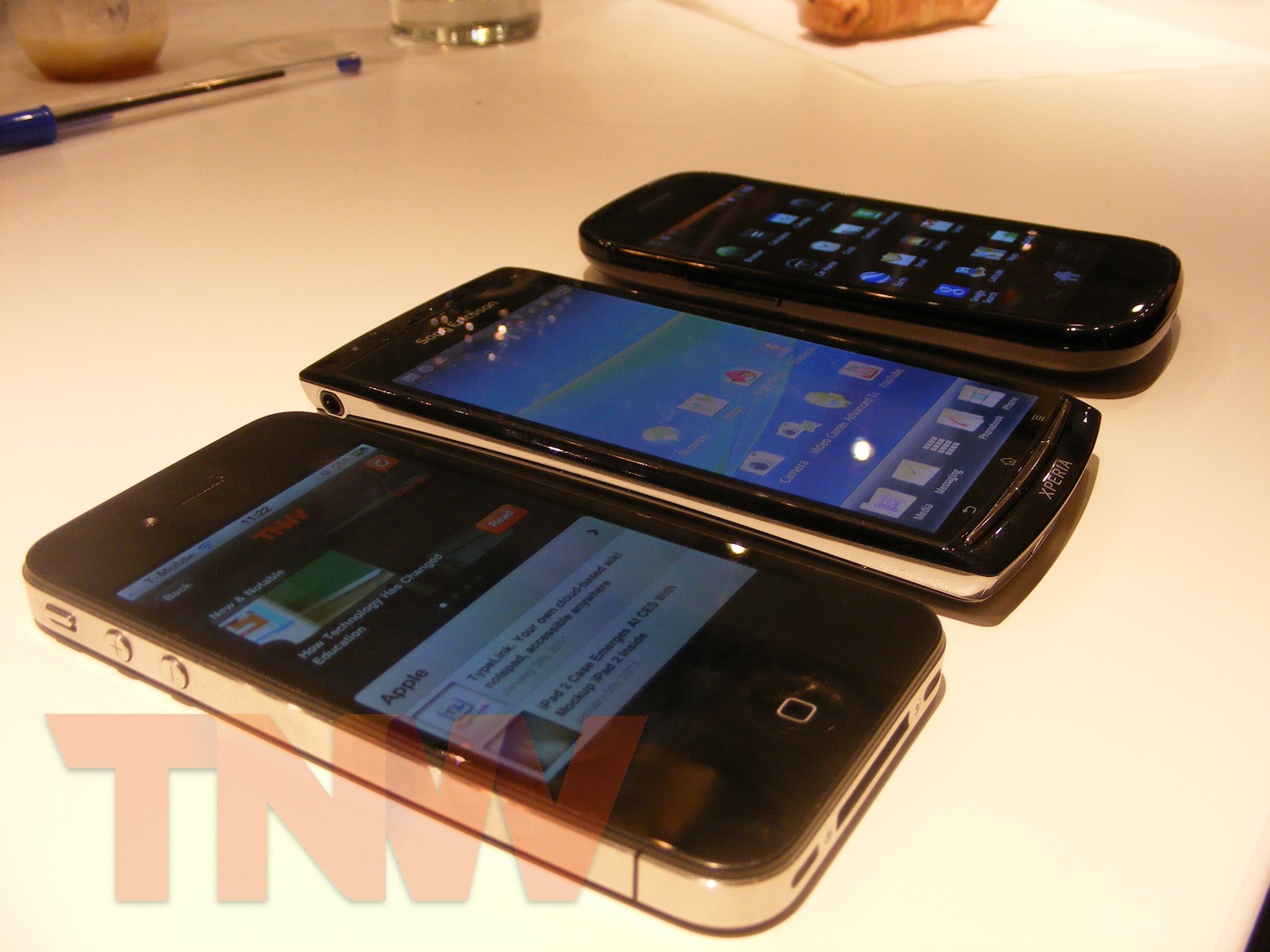 Ever since the iPad was announced, there has been a lot of talk about its size. While Apple surely spent countless hours toiling over exactly the right proportions, the 9.7-inch form factor (call it 10, for argument’s sake) proved to be a good choice.

I’ll be the first to admit that when it launched, I was a skeptic. A bigger iPod Touch? No thanks. But after having used one for a while, I’m now also quick to admit that it’s quite nice. It really is a great device, when applications are programmed especially for it.

As we approach the refresh of the iPad there is a lot of speculation going on about what will come next. There’s also an interesting rumor that Apple might introduce a device that sits firmly between the iPod Touch and the iPad as far as size is concerned. What’s maddening, though, is that people seem to be ignoring facts when it comes to this middle device.

While Apple has spoken strongly about the idea that a smaller form-factor iPad just won’t work, there are rumors floating around that a 6-inch version of the device could be coming. But if you step back and look at the facts, our bet is that Apple — if it were to introduce a 3rd device — would move away from the iPod and iPad naming convention entirely.

We’ve already seen that the 6 to 7-inch form factor is viable. While the Android-based tablets of the world might not be the greatest due primarily to a lack of apps, they are an absolute pleasure to use for specific purposes. Apple is beginning to see some of its market share being stolen away by these smaller forms and will need an answer.

With Apple’s introduction of iBooks, the company hoped to steal some readership share away from Kindle, but hasn’t just yet. Roll the new subscription service into there and you can plainly see that Apple wants a bigger share of the reading market. Both the Kindle and Nook devices are an absolute joy to use, due in no small part to their form factors. While the e-ink displays are a big part of the picture, that’s an area that we don’t think Apple will touch.

If Jobs rants against something, he won’t go back on it, no matter what the market says he should do. His epic earnings-call tirade against the Android tablets will go down in history as one of the funniest things that many of us have ever heard, and that means we’ll never see Steve on the stage with a 6-inch iPad.

If Apple introduces a 3rd form factor to its iOS devices, it won’t be called an iPad Mini, and iPod XL or anything similar. Jobs ranted against a smaller iPad, so he’d never introduce one. What he would do, however, is introduce a device that ignores the other two.

The name? Call it an iReader (except that might be trademarked, so Apple will likely go a different route).

Our speculation is that Apple is going to introduce a mid-sized device that is specifically targeted at reading. Sure, it would still run iOS and you could use all of the iPod Touch apps on it (they’d likely even look better than they do on the iPad, due to lowered upscaling) but the main purpose of the device would be as a reader.

Now, let’s look at some other pieces of the puzzle. Apple has already been outed as testing NFC for its iOS devices. Imagine that you’re sitting around with your reader and another person has one nearby. You could be notified of that, and then choose to share your library with them, allowing them to transfer a sample of books from your library to theirs.

From where we’re sitting, Apple’s foray into the official e-reader market would be a good call. The pieces are all in place, all Apple needs is a catchy name for this “one more thing”.

Read next: Hands on with the LG Optimus 3D [Video]