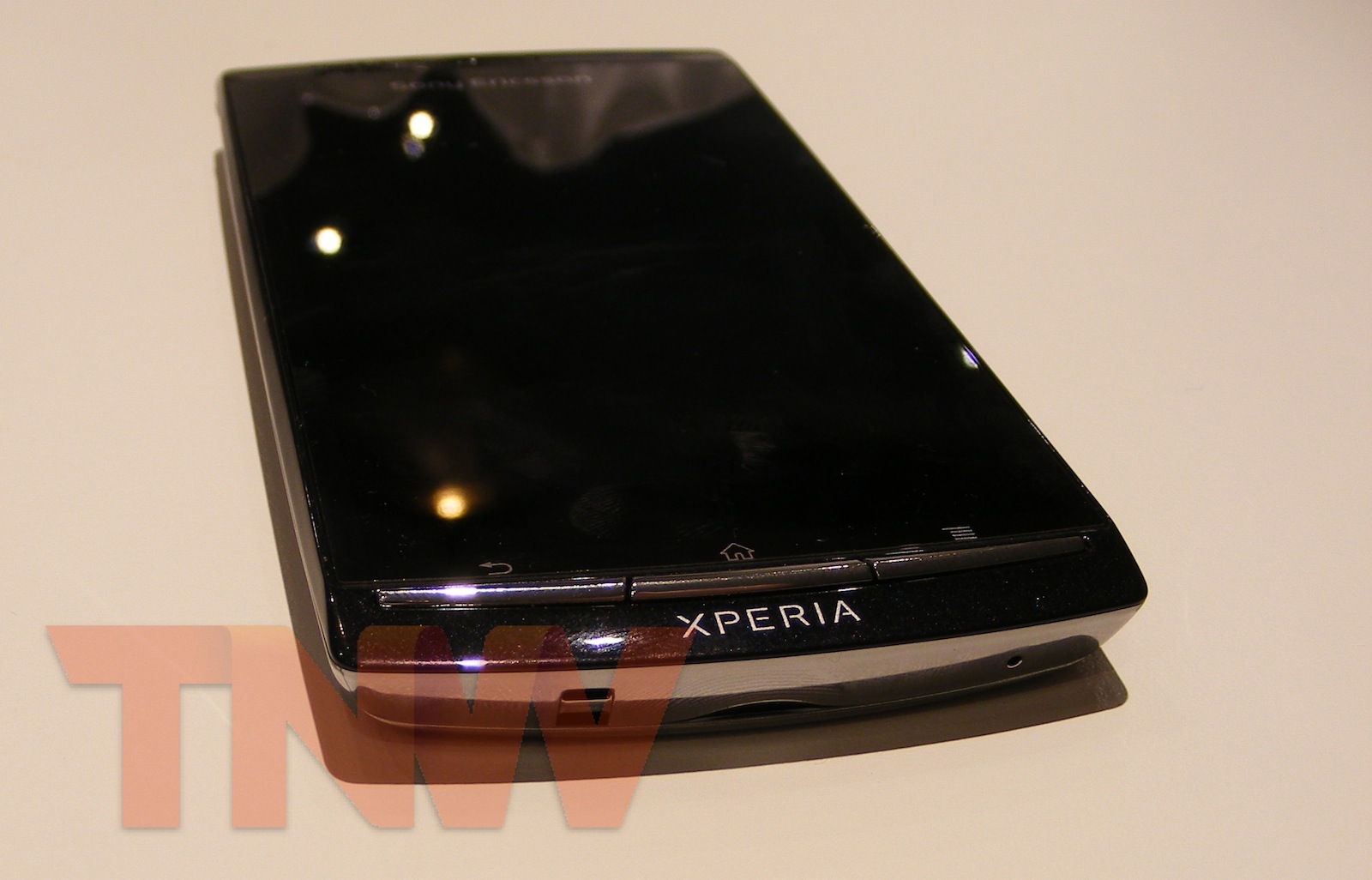 Rumours of an iPhone Nano have gained momentum, particularly over the past few days, but a new report from The New York Times has rubbished the rumours, indicating instead that Apple is working on making its devices cheaper.

The NYT cites sources who have been briefed on Apple’s plans who also note that the Cupertino-based company will launch a new iPhone roughly the same size as the current iPhone 4, expected to hit the market in the Summer.

It is thought that Apple did not want to make a smaller iPhone because component costs wouldn’t necessarily impact manufacturing cost, nor would it make the device easy to operate.

Apple typically reduces the cost of its iPhone when it launches new products – which has been reinforced by a senior Apple executive who recently said during a private meeting that it would not make multiple iPhone models, instead it would continue to drop the price of its existing models.

If it can source cheaper components, including memory or camera, a cheaper model could be realised but its size would not change.

Reports remain speculative, it’s not been confirmed whether Apple will release a smaller model. Whilst size remains a hot topic, Apple is said to be working on making its MobileMe service free for all and transforming its devices into mobile web servers that can update a users location, image etc on the go.