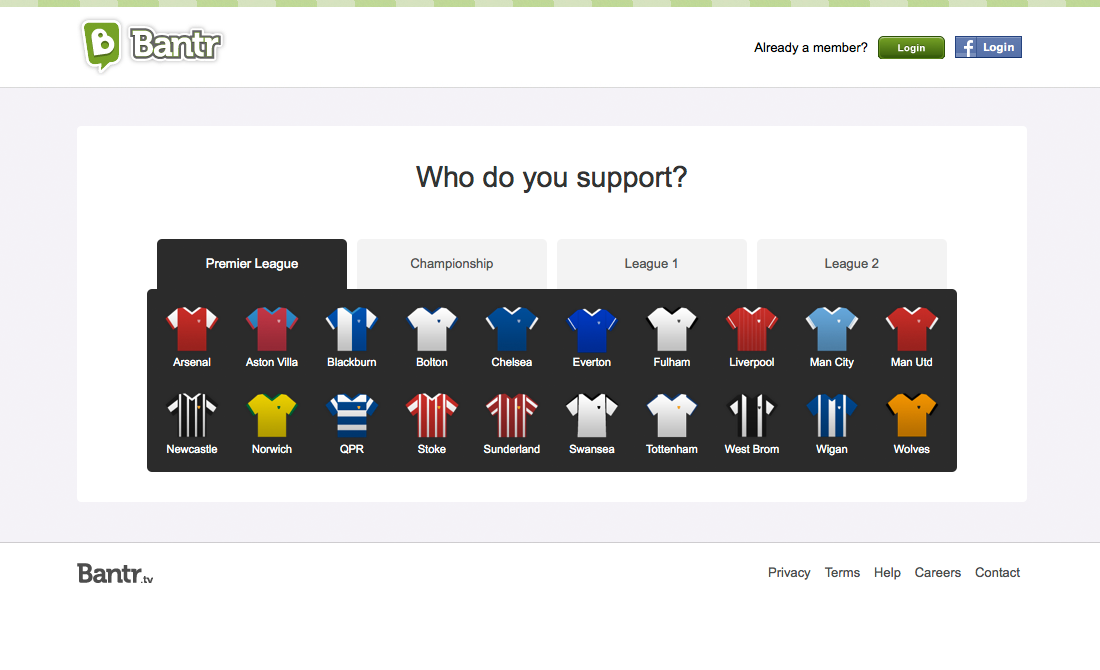 If you’re a movie buff, chances are you’ve already had your fill of seeing that you can’t purchase a certain movie because of your geographic area. It appears that Warner Brothers has decided to take matters into its own hands, allowing you to purchase videos as an application, completely bypassing the iTunes location feature.

According to bright.nl, people in many countries including The Netherlands were unable to watch purchase a number of movies, so this direct distribution from the source will come in quite handy. Inception and The Dark Knight appear to be the first ones to launch on the new platform, and they’re available to stream or for download.

If you want to stream the movie, it will cost you $10. To download the movie for later viewing will run $12. Either way, it’s a great workaround provided directly by the production house, which we’ve not seen before. There are, apparently, extras available in the downloads that you wouldn’t get through the iTunes Store as well.

Itching for a flick? Give them a go and let us know what you think of the quality. Apparently 3G streaming is available, so we’re interested to see how well that works.

Read next: Google One Pass vs App Store subscriptions: Who Wins?