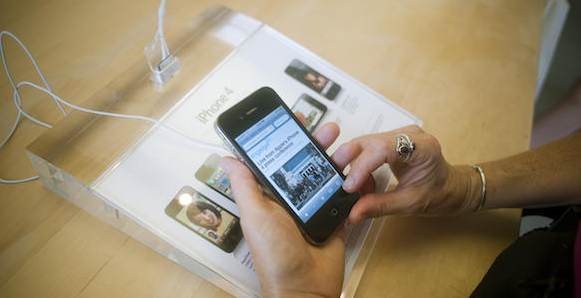 A report from the WSJ today added weight to earlier reports this week that Apple had begun work on a new, cheaper and smaller iPhone model.

A person who has reportedly seen an early prototype of the new iPhone, codenamed N97, said the new device would be about half the size and half the price of the iPhone 4.

This is in slight contrast to earlier reports suggesting the new version of the iPhone would be about a 1/3 smaller than the iPhone 4 for $200 without a contract obligation.

MobileMe is also reportedly to receive a revamp with a free offering rather than the considerable sum Apple charges now for an inferior service to Google’s Google Apps. Interestingly WSJ suggests that MobileMe may feature a new online music service that Apple has been developing for over a year.