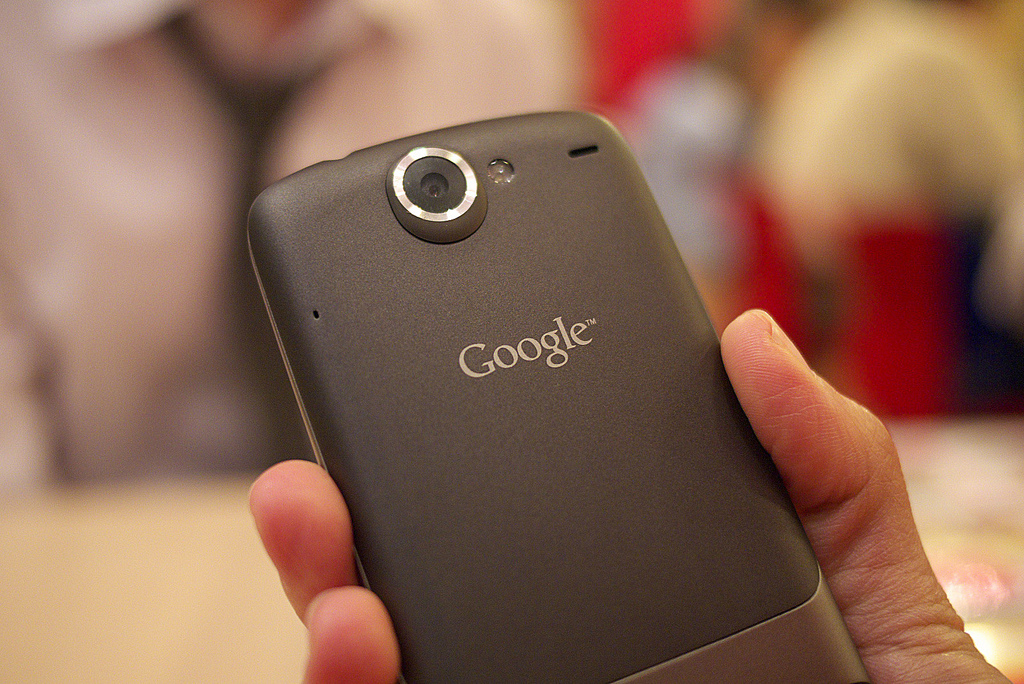 It’s been a long time coming but finally Twitterrific for the Mac, oddly names Twitterriffic for Twitter, is now available in the app store or online here.

I was considering spending some time on an in depth review but frankly speaking, there’s little to see here. MacStories has a solid look at Icon Factory’s release and it’s largely positive but my first impressions? Not good.

Firstly, if you’re an existing Twitterrific user, expect the many options in settings to have been removed. Features such as “hide window when switching to another application” and “automatically show window when new tweets arrive” are now gone.

Additionally, features we’ve come to expect from reputable desktop Twitter clients just haven’t made the cut. Why do so few Mac apps include Twitter search notifications? The only two that come to mind are Tweetdeck and Socialite. Also, why are we still setting refresh rates? Where are Twitter userstreams?

Look, it looks as good as it should but bottom line; it brings nothing new to the table. It has merely – and finally – just about caught up with the competition. I’m hoping we’ll see Icon Factory attempt to differentiate slightly with future updates but for now, if it’s a basic twitter client that you want to recommend to a twitter newbie, it’s not  a bad option but Twitter’s own client is a better one. Otherwise; Tweetdeck, Echofon, LazyScope or Destroy Twitter are far better considerations.

Twitterrific for mac costs $9.99 to unlock multiple accounts and remove advertisements. Both basic and premium versions have the following:

What it doesn’t have is Twitter’s user streams which is rather disappointing.