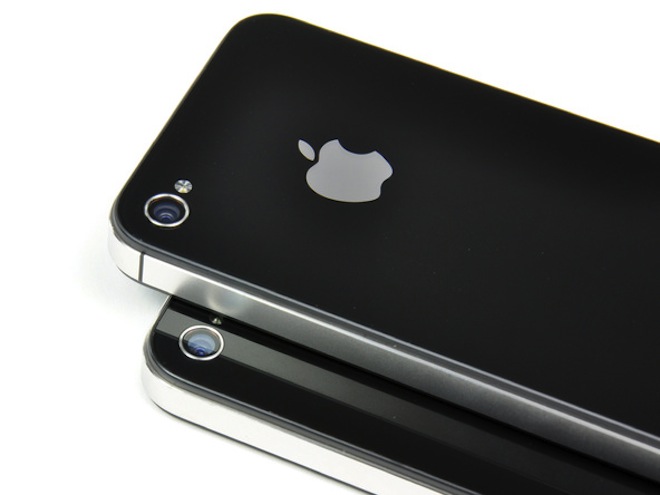 I’ve ranted and raved a bit about the continued coverage of the Verizon iPhone. While I still believe that the phone itself has seen its end as a newsworthy item, the folks over at iFixit were kind enough to do a teardown and find us something that is.

While nearly every component of Verizon’s iPhone is exactly the same as the existing GSM version, there’s one major difference. The Verizon-flavored iPhone carries a Qualcomm MDM6600. That single feature means that, instead of completely gutting the radio in the phone, Apple decided to make the phone dual-mode compatible.

It’s worth noting that the present Verizon iPhone won’t work on your GSM carrier — there’s no SIM slot. What it likely does mean, though, is that we’ll see a world version iPhone released as the iPhone 5, freeing up that carrier conflict that presently exists. In fact, if Apple were so inclined, it could clear out its current stock of phones, create a version that has a SIM slot and then ship the same phone to both Verizon and AT&T.

The likelihood of that happening is pretty slim, though. We’re only a few months away from the iPhone 5 and, despite the thought of an LTE phone, it would be in Apple’s monetary interests to release it as a world version device, then bring out an LTE-enabled one mid-cycle.

Regardless of what does happen, it’s an interesting play by Apple. The company has long touted its interest in maintaining quality control over its phones and this move shows that it is doing just that. Stay tuned, the 5 is coming soon, but we’re likely to see the same chip in the 3G version of the next iPad first.

Read next: Woman breaks up 6-man robbery with a vicious purse beating.