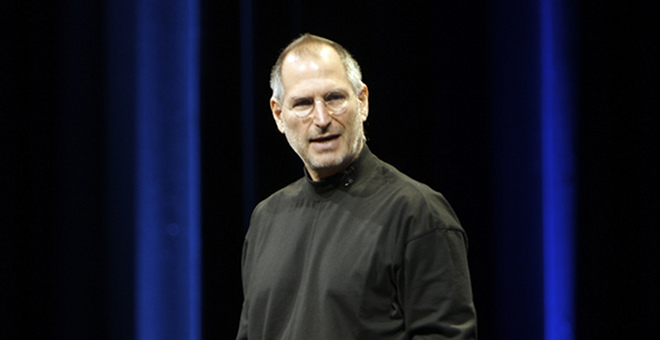 Apple likes to keep its cards held close to its chest when it comes to its future plans. While news may occasionally leak out about the company’s products ahead of launch, we’re very much in the dark about what it plans to do once Steve Jobs no longer holds his key role.

With Steve Jobs currently on his second indefinite medical leave in two years, Apple’s shareholders are understandably getting anxious about what the future holds. As All Things Digital reports, a motion pressing the company to reveal an annual update on its succession plans has gained the support of Institutional Shareholder Services, the largest proxy voting service in the US.

“ISS believes that shareholders would benefit by having a report on the company’s succession plans disclosed annually,” writes ISS. “Such a report would enable shareholders to judge the board on its readiness and willingness to meet the demands of succession planning based on the circumstances at that time.”

Apple, as you might expect, is advising shareholders to vote against the plan and recently stated in its 2011 proxy statement that while it takes succession planning seriously, it wants to remain flexible about its plans based on unanticipated changing circumstances.

That’s as maybe, but much more than any other technology company out there, Steve Jobs is arguably Apple’s single most important asset. His idiosyncratic approach to management is well documented, and according to many insider accounts over the years, he asserts a final say on practically every decision the company makes.

Given the company’s continued success under Jobs, it’s understandable that shareholders might want to know what lays in wait for the post-Jobs Apple.

The motion will be voted on at the next Apple shareholders’ meeting on 23 February.