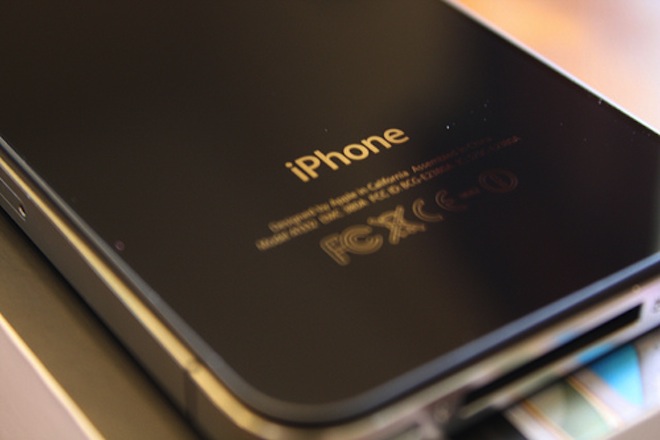 We’re finding ourselves in a very unique position, at the moment. It isn’t often that we have a device that launches at one time, then a physically identical device launches at another time, but yet there are differences to be measured. But that’s exactly where we’re finding ourselves at this very moment with Thursday’s pending launch of the iPhone 4 on Verizon Wireless.

For current Verizon customers, the results stated by the Wall Street Journal’s Walt Mossberg won’t come at all as a surprise. The overall verdict? With a few minor trade-offs, the iPhone 4 just works better on Verizon’s network.

Let’s look at the finer points, both on the positive and negative sides of the scale:

First off, call clarity stability is stated to be better on Verizon. This is the part that won’t surprise present Verizon customers. Try as we might to love the iPhone on AT&T, the inability to make or receive calls reliably prevents that. I’ve personally been a happy Verizon customer for some time and I’m one of those that didn’t buy the iPhone simply because of it being on AT&T.

Call clarity seems to be crisp and clear. Again, no surprises for current customers. Mossberg did state that he had a couple of dropped calls, but that Apple related this to an activation issue that went away after a restart of the device.

Facing facts, CDMA data speeds are slow. On an average day, you can expect the Verizon iPhone’s data to be 46% slower on the download side than you will see via AT&T. Upload speeds are a bit slower, as well. 24%, according to Mossberg’s tests. So it might take a bit longer to upload your Instagram photos, but at least you’ll have a reliable network upon which to do it.

There’s also the matter of concurrent voice and data. As a present Verizon customer and heavy data user, I can tell you that I have rarely (if ever) found myself in the position to have to do the two at the same time, but it has happened. Trying to access Google Maps to give directions to someone on the phone, for instance, just won’t work.

Finally, the biggest difference between the two devices is the one that you’ve also known — the Verizon model won’t work outside of the US. If you’re a frequent international traveler, this might be a deal breaker for you.

So, buy it or pass it? It really comes down to what you need. One factor that people keep forgetting to mention is that the GSM iPhone, on AT&T’s network, almost surely has to be dropping data signal as often as it is dropping your calls. So, if your data is unreliable, does that extra speed matter? It’s a question that only you can answer.

From where we’re sitting, based on what we’ve seen so far, the Verizon iPhone is the answer that many owners (or potential owners) have been waiting to see. As our title here says, on Verizon’s network, the iPhone 4 is simply a better phone. It might not be a better data device, but the phone has finally seen its day come.

We’ll  be getting our review unit soon and we’ll let you know what we find. Suffice it to say, I don’t think we’ll be surprised.

Read next: Reveal Passwords: a bookmarklet that well... reveals your site passwords