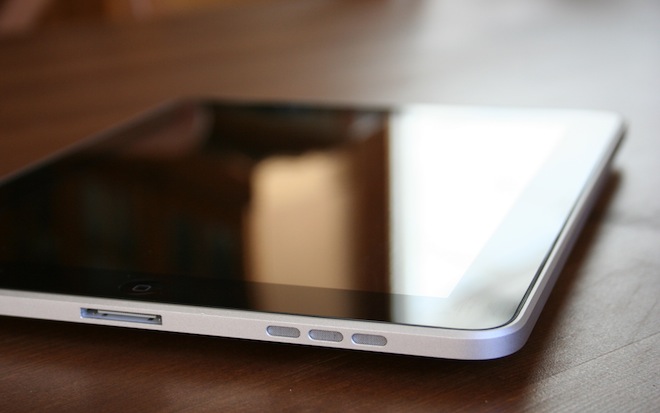 When the App Store was released back in 2008, it completely revolutionized the ecosystem for app discovery and distribution. There have been a lot of effort both from the company and third-party developers to develop a mutual collaboration. In a seemingly step backwards, Apple is further tightening its control of the App Store.

Recently, an e-book app, Sony Reader was rejected by the iOS App Store which is surprising because there are other ebook reader apps such as Amazon’s Kindle that are still available. Turns out, The New York Times reports that the company has told some applications developers that they “can no longer sell content, like e-books, within their apps, or let customers have access to purchases they have made outside the App Store.”

I guess this is a premonition of Apple’s plans to distribute magazines and newspapers on its platform, where they more likely than not will implement the same policy. Being a company that primarily made money from selling hardware than apps, music and e-book, this could be a shift to take advantage of their own app store ecosystem, which truly have shown tremendous success over the years. A consumer electronics analyst at Forrester Research shares his thoughts on the matter:

“This sudden shift perhaps tells you something about Apple’s understanding of the value of its platform… Apple started making money with devices. Maybe the new thing that everyone recognizes is the unit of economic value is the platform, not the device.”

While it protects Apple’s very own eco system of apps, music and other digital content, it may be estranging for subscribers of different platforms. For what it’s worth, there will be definitely less content for our consumption in our favorite Apple devices.