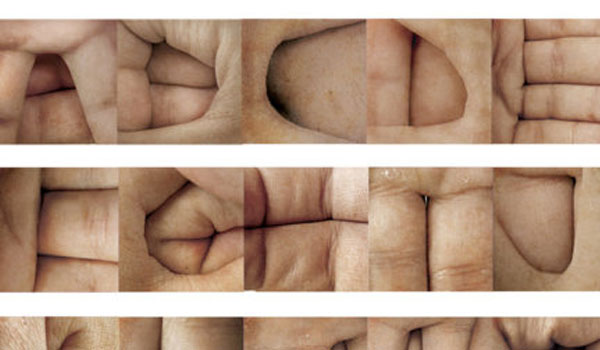 “I’m as proud of what we don’t do as I am of what we do,” Jobs often says. What he means by that is that there are hundreds of products that they could develop and that they very consciously focus on only a handful in which they can excel.

That’s all great but I for one am anxiously waiting for the first Apple Espresso machine, Apple dish washer and Apple Electrical toothbrush. Okay, maybe not really. But there are a few services I would really like to see Apple develop. Here are some of my ideas, lets hear yours in the comments.

Plaxo in MobileMe
The idea behind Plaxo was genius: instead of thousands of people all having some variation of your address in their address book (missing last name, old phone number, wrong company name, etc) you have only 1 virtual business card that all those address books link to and sync with. The moment you change your job you change your virtual business-card and all those thousands of address-books are automatically updated.

Unfortunately the software was buggy, they spammed too much and tried to become the new Facebook/Twitter before they got sold and faded away. But the basic idea still rocks. Wouldn’t it be cool if Apple would introduce this as a part of MobileMe? I update my virtual business card and it syncs with MobileMe. Then everybody who uses MobileMe automatically gets my updated businesscard.

Plaxo was never able to make this an easy and transparent process, something which Apple excels in. It would be one of those simple innovations that would separate Apple from the rest of the world.

Bump in iPhone
There are lots of options, apps and services that are claiming to mark the end of paper businesscards. Unfortunately they all suffer from a chicken and egg problem where it doesn’t really make sense to start using them unless everybody else does to. Only when Apple would really implement NFC (Near Field Communication technology) in its new iPhone virtual businesscards would have a chance. If we would all know that every iPhone would have virtual businesscards support it would become a viable alternative to the paper businesscard. Please Apple, help us out here.

Mobile payments
If rumors are correct and the next iPhone does have an NFC chip it would instantly become a great replacement for your wallet, cash and credit card. With 300 million iTunes account holders who would all be potential mobile payment users Apple would have a huge advantage compared to other mobile payment providers, such as the much hyped Square.

Home automation
If you want to automate your house you either need lots of money or lots of patience and technical skills. The tools are rough and unpolished or slow and expensive. Meanwhile I’m carrying an incredibly powerful computer with me 24 hour a day. I could easily control my home, office and launch the next space shuttle with my iPhone 4. The missing part is in the connectors. Apple already launched a battery charger and a home automation kit wouldn’t be much more expensive or complicated. Sell me a bunch of Apple branded adaptors that I can add to my lighting, heating system and TV and Audio system and make sure they all connect to each other via Bluetooth, Wi-fi, NFC or a combination of all those. The iPhone or your Mac would serve as the central hub to control everything.

Search
Steve Jobs famously said “We did not enter the search business. They (Google) entered the phone business”. So what IF Apple would enter the search business? So far Apple hasn’t been focused on Web Services at all and Ping clearly isn’t a serious contender to facebook. But if Apple would be working on something it would certainly be miles ahead of anything Google has to offer today. And isn’t that what we all want? A search engine that does more than display 10 results? What would it do? How different would it be? We don’t know, but I’m sure it will be unlike any other search engine you have tried before: awesome, amazing, beautiful and of course; ‘better than anything we’ve done before’

What other services do you think deserve some attention from Apple? A watch maybe?

Read next: Turn your iPad into a sleek writing device