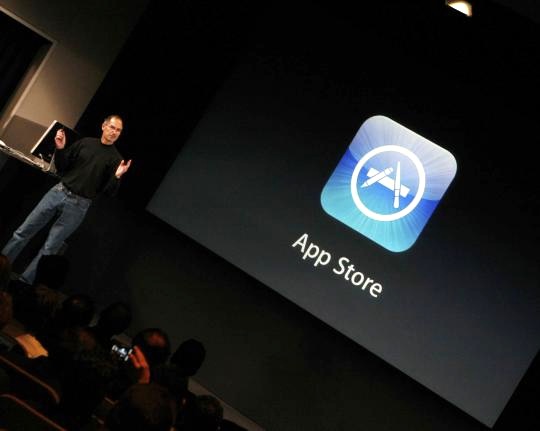 We’re starting to see more and more of Apple on Twitter. Slowly but surely, Cupertino is peeking its head onto the 140-character service of choice. First it was the pairing of Apple and Twitter for iTunes previews directly in the right pane of New Twitter. Then we heard that Apple’s VP of iOS Phil Schiller had joined the service. This time, it’s an official Apple account.

The App Store (or @AppStore on Twitter) claims to be bringing us “official App Store tweets, including our featured apps, exclusive offers and more.” You can bet that we’ll be monitoring the account. Add it to your follows and let’s see what comes next.

Read next: Move over PayPal, online payments just got social with Dwolla