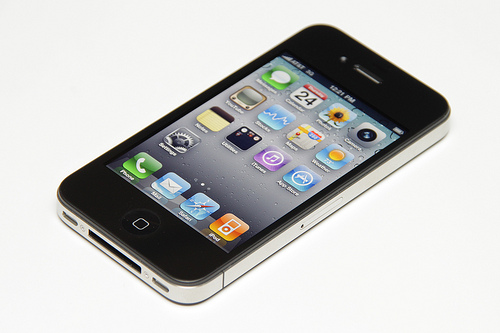 Digitimes is reporting that Apple is adding new component suppliers for its next-generation iPhone, calling on new companies to ease component backlogs so that the Cupertino company can achieve a summer launch.

Foxconn has been asked to become the iPhone 5’s new earphone supplier, as the company moved away from its Japanese supplier Foster, as the Japanese economy strengthened. Foxlink is expected to produce the earphone jack sockets, with GCE being added to help ease the shortage of HDI boards.

Despite Apple CEO Steve Jobs taking medical leave, Apple is expected to announce the next iterations of its popular iPhone and iPad devices within the next two months but release dates are still unknown.

Apple was previously only able to source from Japanese suppliers in the past due to patent issues in other countries, according to industry sources.

Read next: How much traffic can a Google Doodle drive to your site? Nearly 1/4 million uniques in a day.