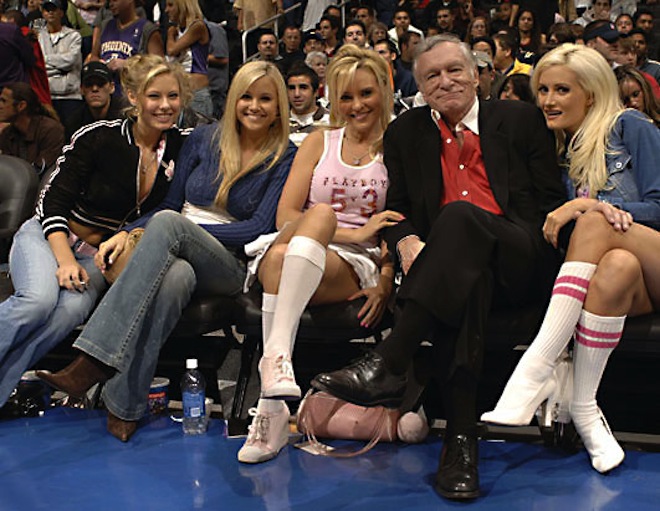 In an interesting twist, Playboy’s voyage to the iPad will contain a whole lot less censorship than the iPhone version has, at least according to a tweet from Playboy owner Hugh Hefner. In answer to a question from Twitter user @hughmcook, Hefner stated with no clever language that Playboy on the iPad will be uncensored:

So obviously our curiosity has been raised. Does Apple not consider Playboy to be pornographic in nature? While the publication does offer a considerably more artistic take on nudity than some of its counterparts, its photographic content does fall well into line with the understood definitions of pornography.

So what’s your take, fine reader of TNW? Maybe my thoughts are all wrong and the reason it won’t be censored is because it won’t contain any pictures. After all, you do read Playboy for the articles, right?

Read next: How I sold my company to Google ($80million)