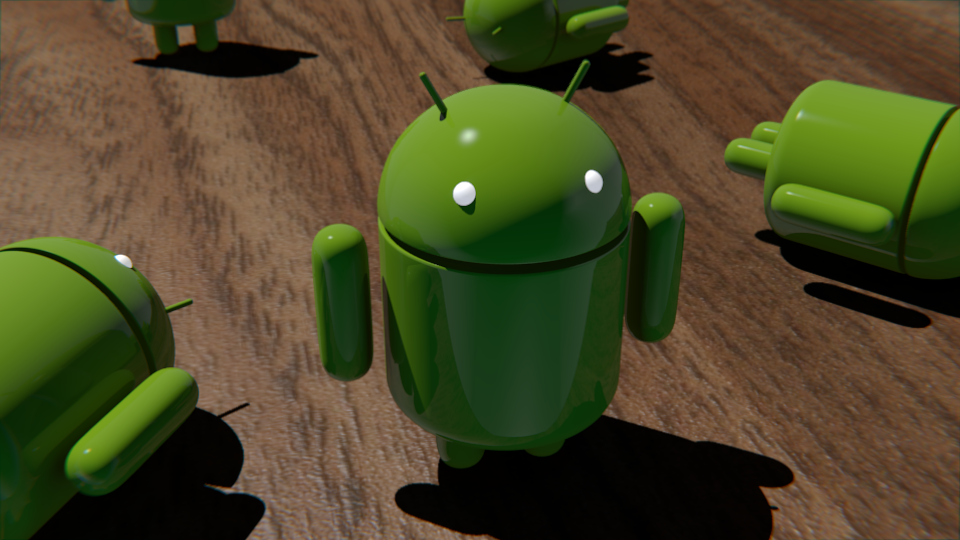 A new report from research analysts IDC notes that the worldwide media tablet market grew 45.1% in the third-quarter of 2010 with Apple’s iPad accounting for 87.4% of tablets shipped in that period.

Samsung entered the tablet race in the fourth-quarter, shipping the Galaxy Tab. Results don’t yet reflect how Samsung’s tablet ranks against the iPad but it is expected to make some inroads into its market share after the Android-powered device exceeded expectations and saw over one million units shipped in the fourth-quarter.

The tablet market is expected to accelerate in the first-quarter of 2011, with new Android 3.0-powered devices hitting the market from a number of high-profile manufacturers. Both the Motorola Xoom and RIM’s BlackBerry Playbook look set to provide stiff competition to the iPad, although the Apple device is due for a product refresh itself, likely launching by June 2010.

IDC also charted growth in the e-reader market, growing 40% in the third quarter, with the US comprising of nearly three quarters of the worldwide e-reader market. Amazon’s Kindle became the company’s bestselling product ever, shipping 1.1 million units to grab an impressive 41.5% share of the e-reading market worldwide.

IDC expects the tablet market to close 2010 with shipments totalling 17 million units overall, with the tablet market nearly trebling in 2011 to account for almost 45 million tablets, the US representing 40% of that figure. Android is expected to drive demand, as manufacturers release high-powered devices for relatively low cost.

Read next: Internet Penetration Around The World [Infographic]