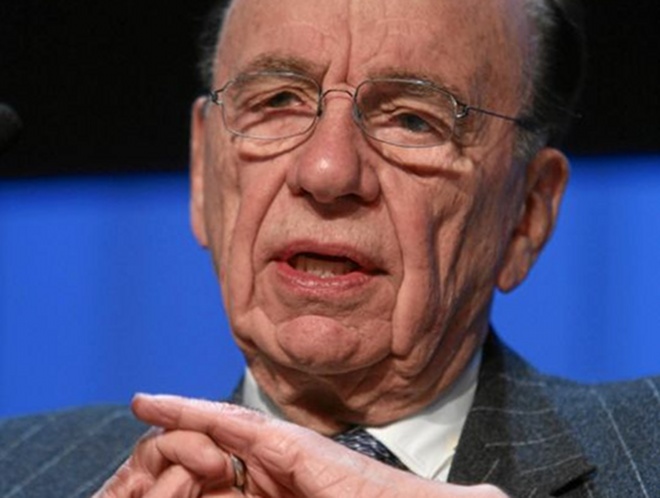 Its launch may be delayed, but Rupert Murdoch’s much-discussed forthcoming iPad-only newspaper is slowly becoming reality.

First we saw an image of what the newspaper will look like and now it appears to have got its own Twitter account. Just spotted by 9to5Mac, @daily is an officially verified Twitter account, meaning that Twitter has handed it to the holder of a trademark related to that name. Also, the account is only following one other user – one Greg Clayman, who just happens to be heading up development of The Daily.

There are no tweets yet, no avatar and just over 100 followers at the time of writing, but it certainly looks like this will be the place to watch for official information about the title.

Why should we care much about The Daily? Rumour has it that the magazine will be the flagship launch title for a new Apple subscription model that will allow users to easily obtain regular new issues of iPad magazines and newspapers with an automatic recurring payment. The development of this system is rumoured to be the reason for The Daily being pushed back from a mid-January launch.