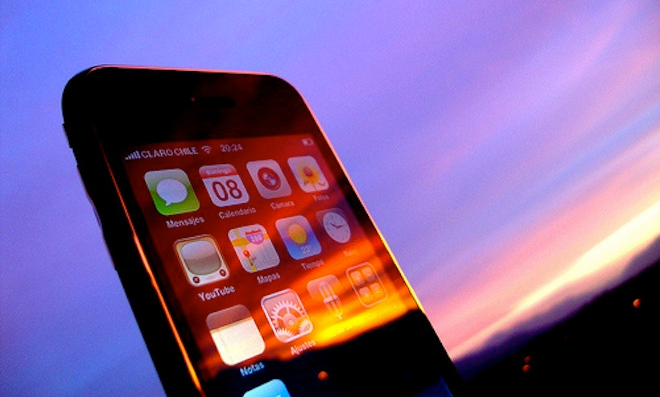 OK, so maybe Ping wasn’t the greatest idea. Apple might not have done very well with the whole social network idea, at least not when it’s built into iTunes. But what if Apple came out with something that you likely already use, and baked the idea directly into your phone?

New screenshots from deep within the latest developer release of iOS point out that Apple might be bringing in a “Find My Friends” feature to integrate with MobileMe.

As MacRumors points out — and we’re inclined to agree — this would appear to be aimed directly at services such as Loopt. The ability to turn on location and then connect with your friends is something that many apps and developers have tried hard to do, but few have done very well.

While Find My Friends likely wouldn’t have the deep Facebook integration that helps to make Loopt the standout in the category, we can’t help but think that there are more than enough iPhone users to make this successful. The ultimate question though is whether or not you would use it. Of course, it’s all speculation right now. We’re not positive that things are exactly as they seem, but they sure do seem obvious.

We’ll let you know more as we find it. For now, make sure to check out our post that covers all of the great changes that appear in the latest version of iOS.