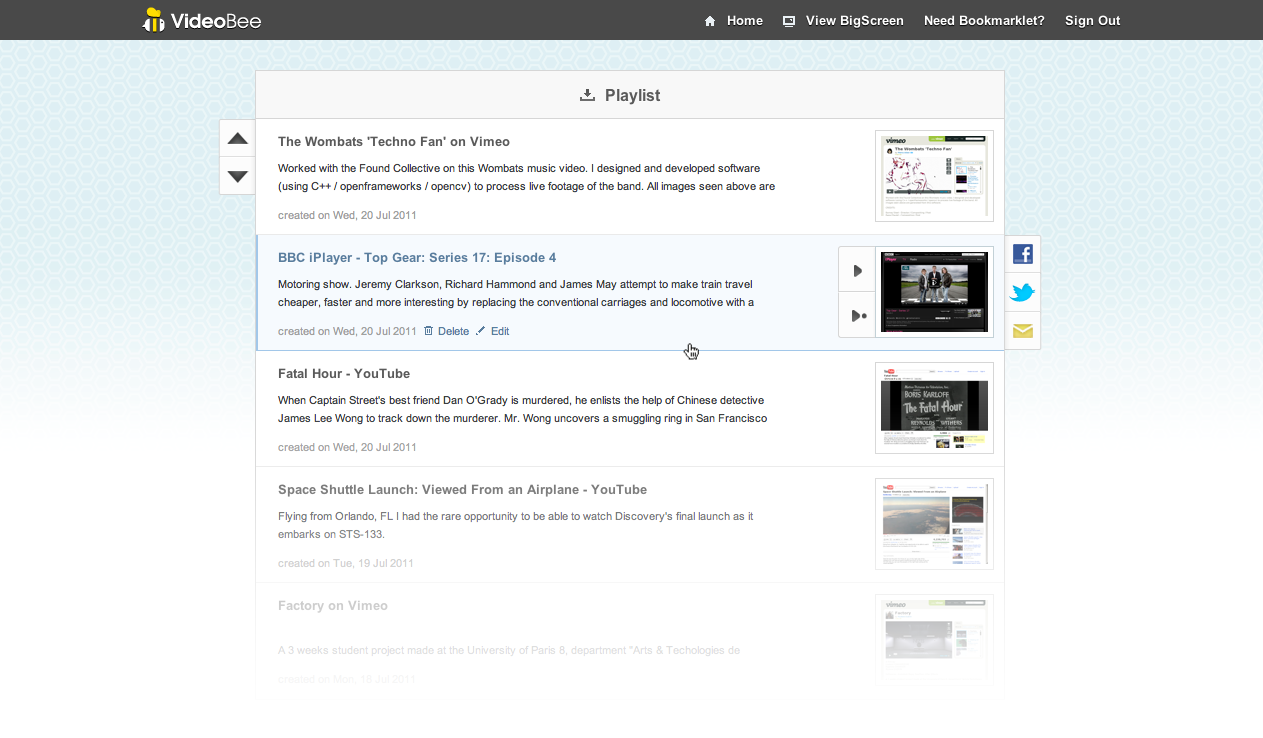 While digging around in the workings of Apple’s latest iOS beta, some developers have noticed a pretty interesting thing. As we noted in our post covering the release of the beta, there are new 4 and 5-finger gestures that are applicable to the iPad. While they’re interesting, there’s a deeper story to be told by the functions involved with them.

If you’ll pay special attention to the text underneath the Mulitasking Gestures section, you’ll note that there are three actions that can be had:

Now, why is that interesting? Think for a moment about the functions of the home button on your iPad. Press it once to return home, two quick presses to bring up the multitasking bar. The addition of swiping between apps would replace the need to double-press the button then select the app you want to bring into focus.

So does this mean that we’re going to see a buttonless iPad 2? Rumors have been flying about the things that could come to the device, but I’m pretty certain that nobody has called this before now. Further, according to BGR, an internal source at Apple has confirmed that the reason for the addition is expressly for the removal of the home button on iOS devices.

So does that mean that we’ll see a buttonless iPhone 5, as well? It could very well happen. For those of us who know and love our Apple gestures, it wouldn’t be a very big change. And of course there’s the added feature of increased screen real estate. When you consider that you’re effectively adding an inch to the trailing edge of the screen, that opens up a whole bunch of extra pixel space.

That it is the one and only button the faces of these devices is a bit part of why normal people are able to pick them, starting playing with them, and figure out how to get around with no help. How in the world would a normal person figure out or guess that they need to do a “five-finger pinch” to get back to the home screen?

We’ll have to wait and see. As best as we can figure, the iPad 2 will be announced in March. Until then, we’ll keep tossing out all the best rumors we find so you can eat them up at your leisure.

Read next: Behind the scenes at Intel's CESLive social media installation