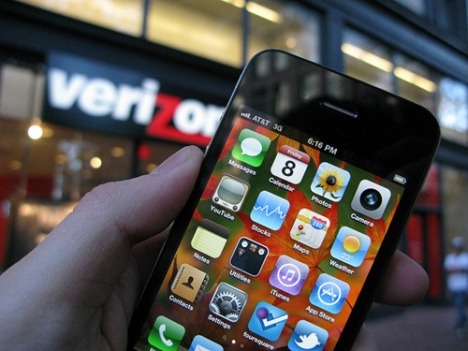 Two days ago Apple and Verizon ended months of speculation, confirming that the iPhone would be launching on the US operators CDMA networks.

Now that the slightly modified handset is available for a larger customer base in the US, it is rumored that the CDMA-enabled device could now be sold across a number of countries in Asia, most notable China, Japan and South Korea.

Sources have forecast that Apple’s shipping forecast for its CDMA iPhone is set at around 7 million units for the first quarter of 2011 but Digitimes believes Apple will also expand its offering and make it available in China, Japan and South Korea, smashing the company’s iPhone shipment records in the process.

It is expected that Foxconn would continue to supply US orders whilst Pegatron would deal with orders from Asia.

Verizon currently boasts 93 million customers in the US, the release of the CDMA iPhone is set to double the number of iPhone users in the market. With Apple targeting China and a number of other eastern countries, Apple’s market share is set to rapidly increase over the coming months.