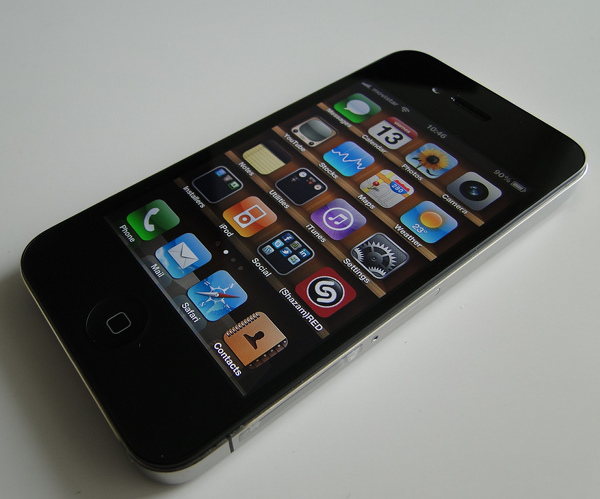 Initial hands-on tests by a number of publications have reported that the problem of signal dropping when points around the top of the phone are held for too long isn’t a problem with Verizon’s CDMA version of the handset.

The problem, dubbed “Antennagate” by some, led to Apple giving a free case that solved the problem to early iPhone 4 customers.

While we won’t know for sure if the Verizon iPhone is completely Death Grip=free until it can be widely tested for long periods of time, it could well be another advantage of this new, slightly modified flavour iPhone 4. The handset also offers mobile hotspot functionality for the first time on the iPhone, allowing you to create a wi-fi ‘bubble’ around your handset using its Internet connection and connect up to five devices to it. Verizon is also set to offer unlimited data to users – something that rival US carrier AT&T doesn’t.

For a round-up of everything new and different in the forthcoming release, read our 6 Quick Verizon iPhone 4 Facts. The phone is available to pre-order from 3 February, and purchase from 10 February.