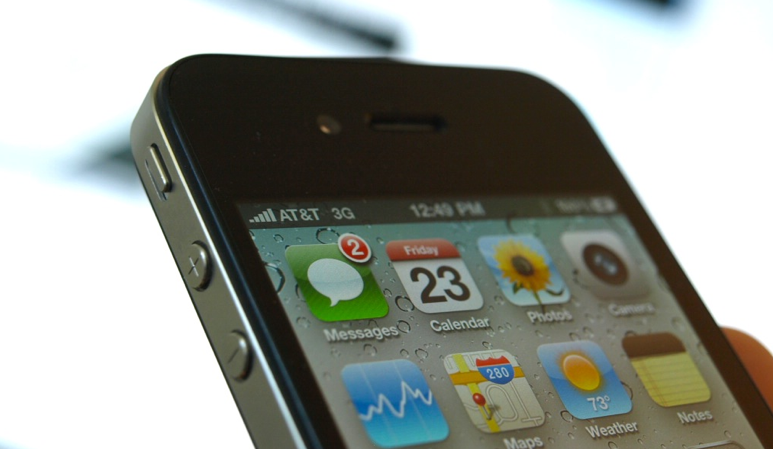 In the U.S., we’ve been waiting a very long time for the elusive Verizon iPhone. And today, Lowell McAdam, Verizon’s President and COO took the stage saying, “If the press writes something long enough, eventually, it will be true.”

McAdam, the president of Verizon Wireless finally confirmed a CDMA version of the iPhone at today’s event, “Today we’re partnering with a giant of the industry, and that’s Apple.”

Why have we been waiting for the iPhone on Verizon?

“We’ve made great broadband the hallmark of our service. We have a history of pushing the envelope in network innovation. We’ve invested in infrastructure that will move things to the cloud for distribution to any device anywhere on the planet. We were the first to offer 100GB commercial service. We link major markets on six continents.” -Lowell McAdam

Verizon began talking with Apple in 2008 about bringing the iPhone to the CDMA network. After a year of testing, Verizon finally confirms today that an iPhone 4 will be available on February 10th, 2011. The iPhone will feature the new design – with the 4 breaks in the antenna, vs. 3 on the old, and placed differently, probably to prevent signal issues. And perhaps most exciting, Verizon, in contrast to the AT&T model, will have a mobile hotspot available. Up to 5 simultaneous connections can be made. Verizon iPhones will come preloaded with a few Verizon apps including Verizon Navigator and Vcast.

The iPhone will be priced at $199.99 for 16GB with a 2-year contract, competitive to AT&T’s current offering. Pre-orders will begin on February 3rd.

If you care about the iPhone 5, don’t switch plans yet

It’s cool to throw your AT&T contract to the wind, but be cautious. If Apple announces an iPhone 5 this summer (which it will likely do in June) you may be out of luck if you’re locked into a Verizon iPhone contract with a new 20 month upgrade policy.

Read next: Confirmed: Myspace to slash 47% of workforce