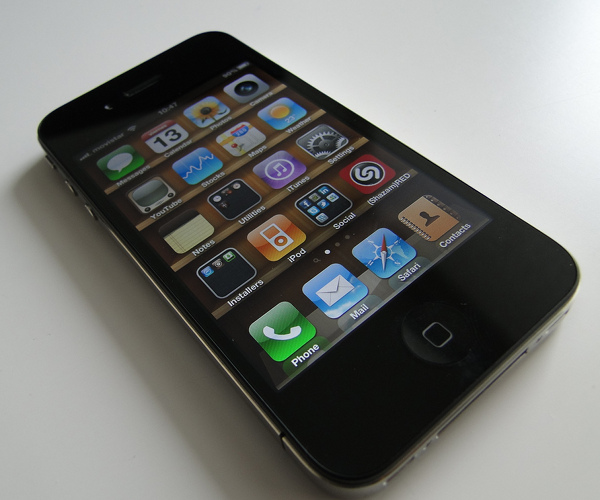 A Norwegian iPhone owner has had a repair request for her device denied after the handset was used in sub-zero temperatures, which according to Apple is a breach of the specifications.

Norwegian newspaper Bergens Tidende reports that Lenin Kristin Løvvik had connected her iPhone to her car stereo to listen to music as she drove into work, trying to operate the device in temperatures that went as low as -12 degrees Celsius.

Ms Løvvik insists that whilst it was indeed that cold at the time, the car was a substantially warmer, 20 degrees, when she attached the device to her car stereo. However, the car stalled, leaving her without the ability to restart the engine. Apple has declined to comment on the matter but the company does state on its website the optimal temperatures at which the iPhone will operate.


The screenshot above, taken from the Apple website, declares the iPhone will work in temperatures as low as -20 degrees if the phone isn’t in use. If the story from Ms Løvvik is indeed true and the iPhone wasn’t in use when it was subjected to the temperatures, it should still work.

Read next: See who's on your website right now with GoSquared's new-look LiveStats