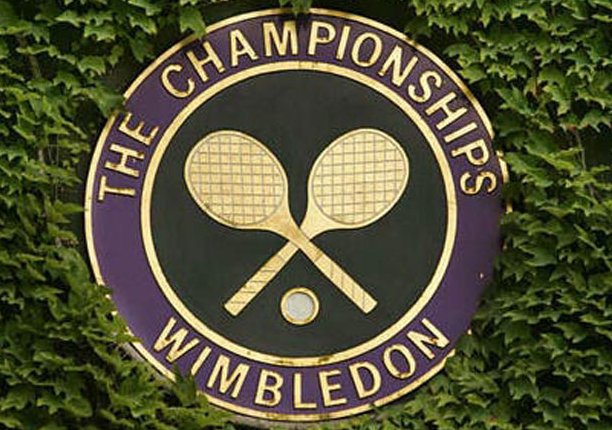 What we quickly found, though, was that Apple does allow a developer to implement a “receipt check”. What this enables is that a developer can choose to not have it implemented, thus allowing sharing, but if it is implemented, then an application will check for a receipt of purchase before it will launch.

Our first tests involved whether or not we could simply take the Twitter.app file, downloaded from the Mac App Store, and transfer it over Dropbox to another person. What we quickly found was that Dropbox didn’t allow for the .app extension to be given a public URL, but it would work if we put it into another folder and then shared the folder to another person. However, there are obviously other ways for people to transfer files.

So what does it take in order to pirate an app from the Mac App Store? All you have to do is find the .dmg file hosted online somewhere. Sure, you can’t readily download premium apps without paying for them, from the App Store, but that’s never stopped files from ending up on pirate websites before. Once you’ve found the app, all you have to do is install it as you would any other application and then copy over 3 files (and/or folders) from any legitimate download that you’ve made in the App Store — even if it’s a free download (Twitter, for instance).

To clarify, this is the process:

While we won’t detail the files or folders here, the information is readily available across the Internet. While the idea of receipt checking is great, it’s obviously not enough in this case. Unless Apple or developers implement some other system for a direct check of purchase, apps in the Mac App Store are about to become a lot less expensive.

There are rumors that the workaround only affects those applications which were not coded correctly in the first place. However, it’s simply worth noting as it’s so easy to accomplish. So what’s the fix? Have an idea? Let us know in the comments.

Update: We’re hearing rumors from both sides of this story. One side is saying that it only works with Rovio’s Angry Birds, while others are saying that they’ve seen it work with other apps as well.

Read next: Another scam called "My 1st [email protected]" is going viral on Facebook