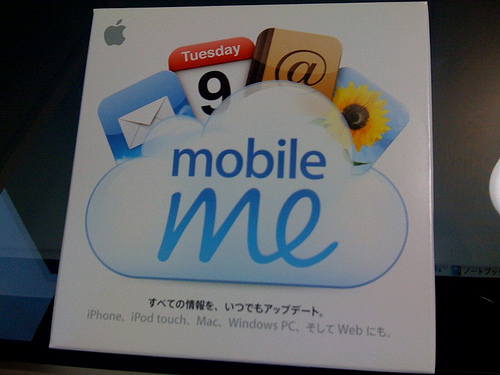 Apple’s cloud based email and storage service MobileMe looks to have been blocked in Saudi Arabia with no word as to why users within the country are no longer allowed to access their MobileMe accounts.

9to5mac alerted us to the blockage, users are met with a page that reports the me.com domain has been blocked by Saudi Arabian regulators, offering a link that allows users to submit a form if they feel the page should not have been blocked.

It is thought that the blocking of MobileMe could have something to do with how Apple holds data – Saudia Arabia initially blocked RIM’s BlackBerry messaging services in August 2010 before negotiating with authorities to restore access to its users.

As a result of this move, Saudi Arabian Apple users are unable to access contacts, photos and calendar entries, they will no longer be able to make use of the Find My iPhone function either.

Are you located in Saudi Arabia, are you having difficult accessing your MobileMe account? Let us know in the comments.

Update: We’ve received confirmed reports that me.com and MobileMe services are now unblocked since this morning in Saudi with no explanation from Saudi authorities on the why and how this came to happen.

Read next: Murder victim takes photo of his killer, milliseconds before he is shot