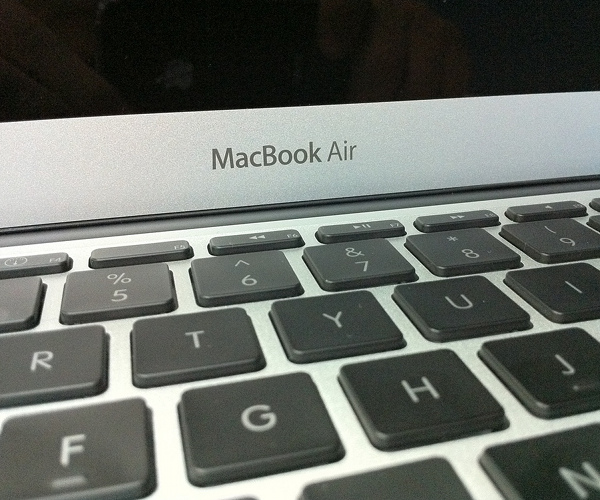 With Apple’s Mac App Store due to launch within weeks, it makes sense that some details would start to leak out. It seems that’s exactly what’s happened as 9To5Mac has published screenshots that offer a little insight into how the store shapes up.

The shots reveal a few things we didn’t know before:

Set to open for business on 6 January 2011, the Mac App Store will bring Apple’s successful iOS App Store model to the desktop. It’s a move that’s likely to reinvigorate the Mac app development scene, allowing all developers’ apps (providing they meet Apple’s approval) to be browsed and downloaded in one place for the first time, opening up a potential goldmine for indie developers.

Read next: The YouTube debate: why copyright shouldn’t kill the video star