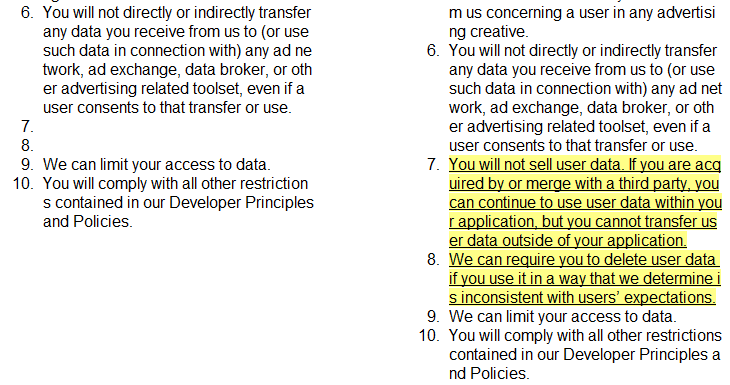 A 13 year old girl will be taking Apple Korea to court next month over a dispute regarding the plaintiff’s water-damaged iPhone 3G and a claim that the company offered money offered money if she agreed to remain silent.

The suit has been filed by the plaintiff’s father Lee Chul-ho on behalf of his daughter, looking to receive 294,000 won (US$251) in compensation following an Apple service centres refusal to fix the broken iPhone 3G even though it was still within the one year warranty.

To test whether iPhone models have been broken as a result of dropping the handset into water, Apple manufacturers its iPhone’s with a sensor in the bottom of the device that will discolour should the handset be submerged or subjected to water damage. In this case, it appears Apple refused to fix the phone because the sensor indicated water damage, but Lee has denied any responsibility.

Lee has further claimed that Apple Korea tried to silence the pair, offering to cover repair costs if his daughter would drop the suit and agree to disclose the agreement publicly. Apple has stated that this is routine procedure, trying to reach a compromise before legal proceedings begin.

The child’s father denies the suit is solely for the money, stating that he believes many people have been unfairly accused of subjecting their iPhone devices to water when it has not been the case. He seeks to change the way Apple deals with the process in the future, noting that there is no point filing the suit if it’s just one person that gets the compensation:

“Although we filed the suit to receive the repair fees, the ultimate purpose of the suit was aimed at demanding that Apple improve its service policy so that people facing similar situations can get back unjustly paid repair expenses,” Lee said. “There is no point of raising the suit if only one individual gets compensation.”

Read next: Apple to end antenna issues by placing it behind the Apple logo?