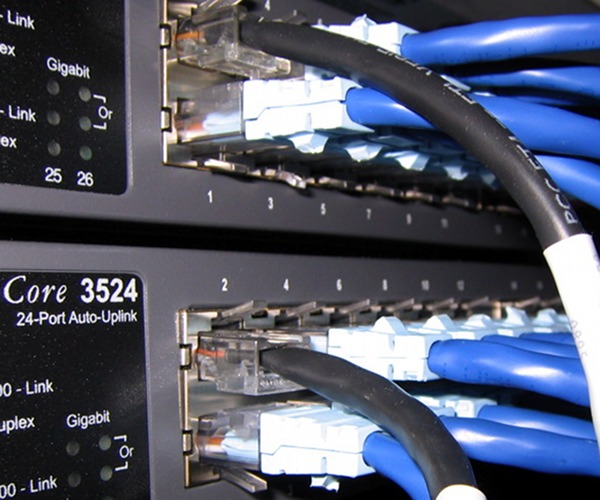 Technology executives seem to be firmly established as celebrities these days. Last week, Time magazine named Facebook CEO Mark Zuckerberg as its ‘Person of the Year’. Now that great British business organ, The Financial Times, has given that same honour to Steve Jobs.

The reason? It’s all about the iPad. In its article [registration required to read], The FT says that the tablet device is: “The culmination of an approach that he has seemingly been perfecting for his entire career.” Jobs is praised for being “A stern taskmaster who understands the art of the possible, rather than a long-range visionary. That means pushing relentlessly forward rather than milking old successes – even ones as significant as the iPod.”

Jobs’ perfectionism during Apple product launch events, his mastery of the “Reality distortion field” and the way he has successfully bounced back from last year’s liver transplant are other qualities praised by FT.

It shouldn’t be much of a surprise that the FT picked Jobs as its person of the year. This year, its iPad app has been a success and the newspaper recently offered its staff a £300 rebate against the purchase of Apple’s tablet. In a memo to staff, CEO John Ridding said at the time “We need to fully understand their potential and share the user experience to better understand our customers and the developments and innovations taking place in the market”.