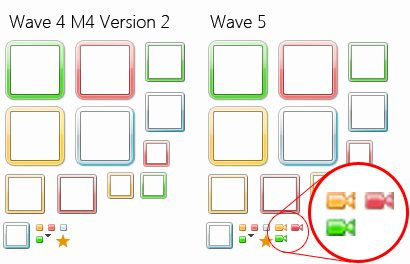 A few months ago, we told you how tap tap tap made $500,000 in 60 days. One good turn deserving another, the Camera+ team came out swinging with the release of Camera+ 2 selling half a million copies in only two days. The running total? $614,000, after Apple’s cut.

What’s the explanation? It’s a testament to what word of mouth can do. While the first time around the Camera+ team credited the media, this time it’s likely that credit is due to itself. When you create a great application, then you manage to simply make it better, sales will happen.

We’re constantly amazed here at TNW when we see applications come out that trump the previous versions. Just when you think that things can’t get better, a new application will come along to completely disrupt the competition. It’s this strive for perfection that keeps apps exciting and places Apple in the forefront of application hosts.

By the way, we too questioned the sales figures. That being the case, we wanted to make perfectly sure, so we asked:

Update: As sometimes happens, text doesn’t translate well in communication. That said, we received a follow-up email from the tap tap tap team:

I just read your post and realized that we had a miscommunication. The 500,000 sales are our total for all versions of Camera+, not over the past two days. We had 6,209 the first (partial) day it was back and then a whopping 48,145 yesterday. For Camera+ 1.x versions we had around 450,000 sales total.

On the recovery from a launch of that caliber, it’s no wonder that the team and I didn’t exactly see things as they happened. That said, our apologies for the mistake. All we can go on is the information that we’re provided.

Read next: The Dell Venue Pro will finally land in the UK this January 6th