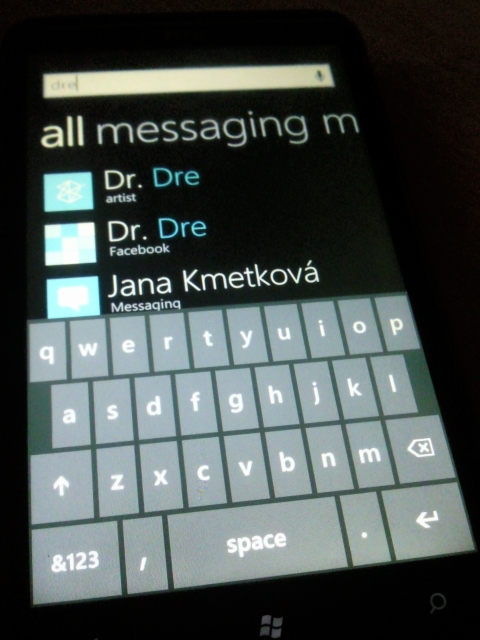 Apple has just announced that sales of its recently launched Apple TV box are set to hit 1 million units at some point this week.

It’s a big, round number for the tiny box which launched in early October, but is it that impressive? Not really. To put things in perspective, the iPhone 4 sold 1.7m in its first 3 days earlier this year, according to Apple’s own figures.

By that measure, it’s been a slow take off for the latest incarnation of Apple’s play for the living room is a tiny box that relies of streaming media. With its $99 pricepoint it appears it hasn’t quite been the runaway success it was perhaps meant to be.

So, why has it taken nearly three months to reach 1 million units? We’d suggest that the offering isn’t quite as compelling as it could be yet, especially outside the US where Apple’s service lacks TV shows. The US box offers HD movie and TV show rentals, plus Netflix and YouTube streaming. Elsewhere you get just movies and YouTube. That’s not quite as attractive a proposition.

Still, the Internet-connected set-top box business is definitely taking off. US competitor Roku says that sales of its boxes doubled when Apple TV launched. So, while Apple may not yet have a runaway hit on its hands, it certainly seems to be kickstarting demand in the market.