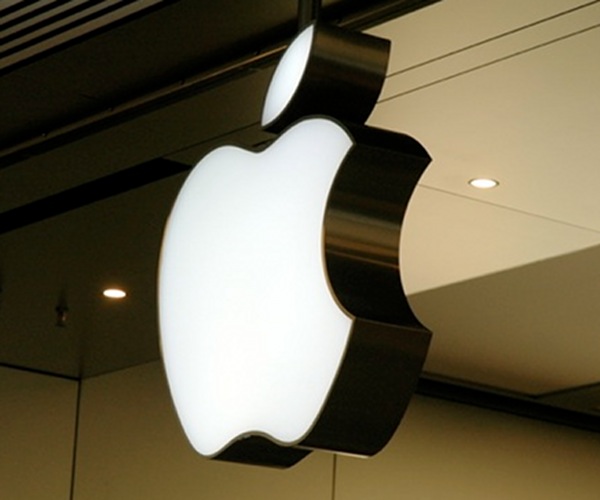 Apple has announced that its OSX App Store will be online January 6th 2011, just three weeks from today.

The app store is set to bring the ease of use of the iOS store to Apple’s desktop machines, offering a 70/30 split on the profits with developers. The store will be available as a software update for OSX Snow Leopard users from 6 January.

The Store, announced during Apple’s ‘Back To Mac‘ event in October, will bring automatic installation and updating of applications to your desktop or laptop, and anything that you install via the App Store will be licensed for all of your personal computers.

Application submissions started in November, meaning there should be a healthy selection of apps available to download from day one.

Steve Jobs, quoted in Apple’s press relesase today, says: “The App Store revolutionized mobile apps. We hope to do the same for PC apps with the Mac App Store by making finding and buying PC apps easy and fun. We can’t wait to get started on January 6.”