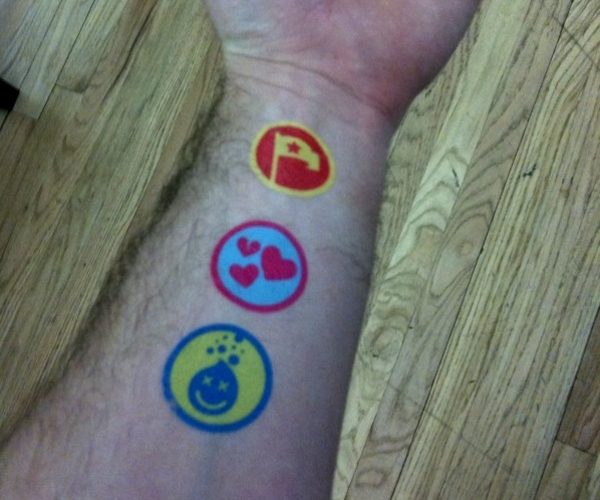 A month after making Google Voice official on the App Store, Google has improved its telephone offering by adding support for both iPod Touch and iPad devices with the updated app available to download now.

The new version will let iPad and iPod Touch owners use all of the features that are available on the iPhone version, including the ability to send free text messages but you obviously won’t be able to make cellular calls.

Realising users will want to initiate calls on their phones using the above devices, Google has introduced a new feature called Click2Call. The feature allows users click a “Call” button from within the Google Voice app, select which phone you wish to ring and then Google Voice will call your phone and connect the call.

With new features added to the app, Google also made improvements to existing features. Now, when you enable Push Notifications, text forwarding is auto-disabled so the user does’t receive two of the same message.

There is now a Do Not Disturb setting that will make you unavailable and there is also a dedicated contacts button within the dialler.

For those of you with the app, head over to the App Store and update. If you are new to the service, you can download the app here. New users will need an Apple device with iOS 3.1+ and a valid Google account. As always, the service and app is only available in the US.