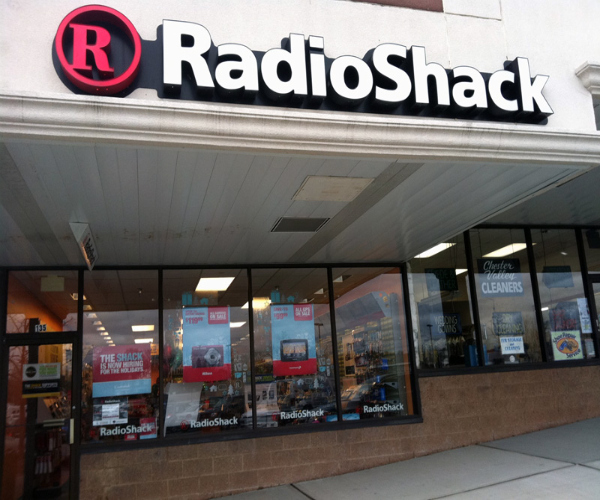 According a report by AppleInsider, Radio Shack stores across the nation are experiencing shortages of the iPhone after the store began a sale on all models of the popular device.

Radio Shack’s deal consists of two parts. The first, $50 off any iPhone device with a two year contract on AT&T.

The second portion allows iPhone 3GS owners to trade in their device for a $25 iPhone 4. It has been running for only a couple of days now and you can see why  inventories around the United States are already becoming depleted.

For instance a store located in North Carolina apparently confirmed that the “entire region” was sold out of the iPhone 4. We made a quick check to a couple of Radio Shack stores in San Francisco and they all had the same response:

Their iPhone 4 stock is sold out, the other models are close to being sold out and they hope to have more soon.

This spells trouble for those attempting to cash in on this deal because it’s rather tough to buy an on-sale item if it’s well, not for sale. So if you live near a Radio Shack and were thinking about an iPhone 4 for a family member, then you probably want to head to the nearest one immediately.

The success of Radio Shack’s offer could also present problems for the company itself. The iPhone 4 is in  pretty high demand because of the holiday season and if the company isn’t able to replenish their in-store stock quick enough, they might lose out on some customers.

Read next: New Google Maps gets demoed on the Nexus S