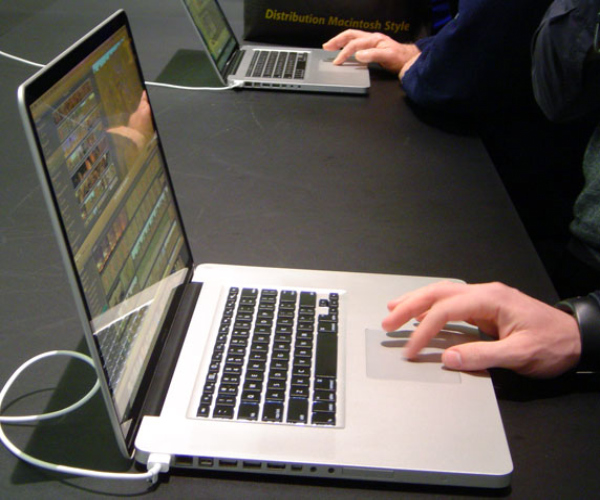 Apple has gone ahead and confirmed some more information about their upcoming Mac App Store which was announced all the way back in October and should go live sometime in January.

According to 9 to 5 Mac, Apple has told developers that the Mac App Store won’t have two components that currently are available on the iTunes App Store for the iPhone and iPod touch.

Game Center and in app purchases.

Note: In app purchases are not available for Mac OS X apps.

Those hoping to get a social gaming experience with Mac OS X applications will undoubtedly be disappointed that Game Center won’t be included and developers hoping to capitalize on in app purchases (see: Smurf Village) will be saddened to hear that they won’t be able to include them in apps on the Mac App Store.

This news comes after Apple announced several other features wouldn’t be included in the Mac App Store including promo codes (which just went international for App Store users) and demos, trials and betas of applications.