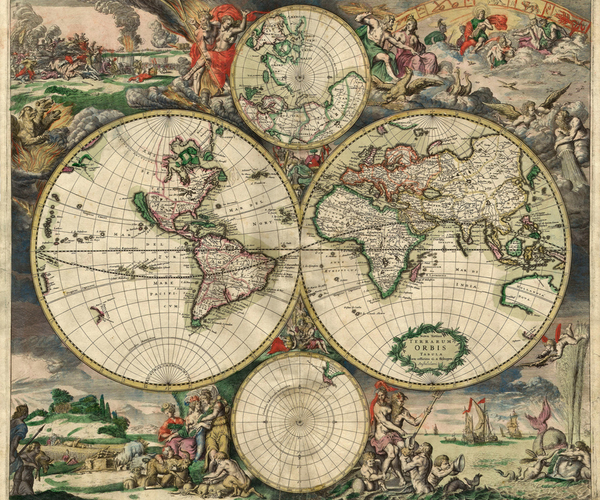 Update: In a case of “spoke too soon,” just after posting this it appears that either Google or Apple have pulled the app from the App Store. We’ll update this post as well know more… (more updates below)

Google Latitude lovers, very shortly you’ll be able to say “there’s an app for that”. According to Techcrunch Google has released a Google Latitude iPhone app tonight. Right now it is only in the Japanese App Store:

Though there are tweets going around that people are seeing it in other apps stores…then not…so we’ll keep you updated on who seems to be getting the app when. But in the meantime, here’s what it looks like:

Not too bad, but using it is what matters and we’ll have to just wait a little longer for that it seems.

Android users have had a Latitude app for some time, it’s been so long that other folks created “Ladidude” for iOS to be able to use Latitude on iOS devices.

Watch here for updates as we see who can get a hands on with the app tonight for a first look.

Update 2: From MacStories, Federico Viticci tried downloading and installing the app, and was in the process when the download error-ed out. I guess if you were lucky enough to get it, you got it, otherwise … it’s gone. The app isn’t listed under the Google App Store page either. There isn’t a clear indication of who pulled the app from the App Store, Google or Apple, but conventional wisdom is that Google pulled it in a “oops, not ready yet” situation. If that’s the case, then we’ll see the app appear again shortly. If Apple pulled the App, I think we might see some comment from Google about the policies in the Apple App Store.

Read next: Chinese murder trial broadcast live on the net