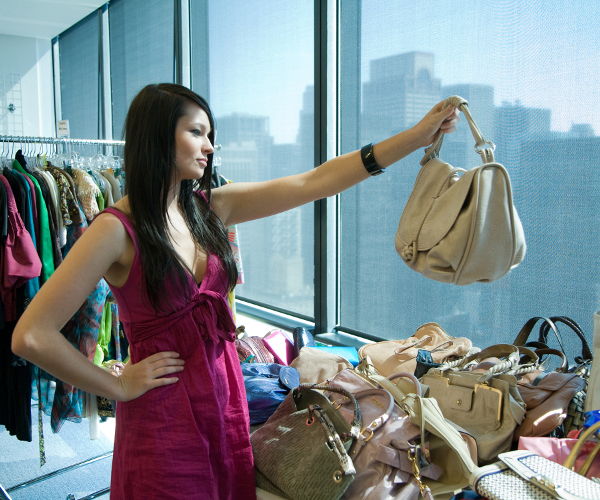 Digitimes is reporting that ‘sources from Taiwan-based component makers’ have said that Foxconn will initially ship between 400,000 to 600,000 iPad 2’s in February 2011 for an April 2011 launch.

The sources also were reportedly said that Apple originally wanted to have the first batch of iPad 2’s ship in January, but testing of the firmware has pushed back the ship date until February.

Digitimes says this batch of the new iPads – which at the very least should have a front facing camera – will be produced by Foxconn’s Shenzhen plants and not from its new plants in Chengdu. Also, the report points out that Apple should have somewhere around only 1.6-1.8 million units in stock of the current iPad model, meaning that it will probably have to put in another large shipment to carry it over to the April. After which, it’s pretty unlikely anyone will be buying first generation iPads anymore, if even half of the new rumored feature set comes true.

Read next: 10 Canadian Startups You Should Know About