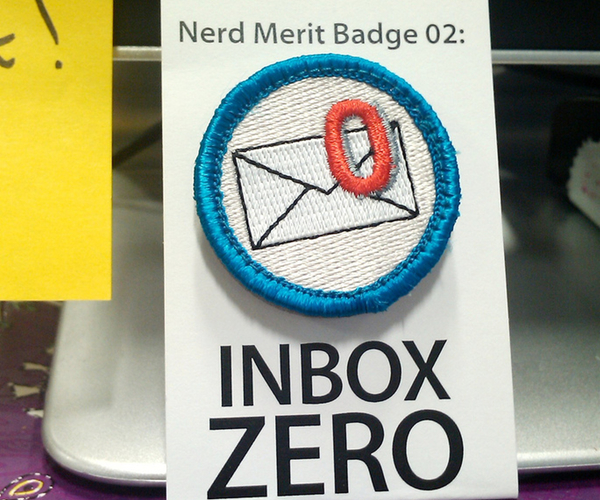 From the Gmail blog, we’ve got word that the wildly popular Priority Inbox (well wildly popular around TNW for sure) has gotten some new tweaks and features that should make us all love Priority Inbox a little more. The updates are on the usual Gmail rollout pace, so some of you might have the update, and others (like me), not yet.

First change is that when you hover over the importance marker you’ll get a reason why Gmail thought it was important:

I think this is a “nice to have” feature, sure it’s interesting to know why Gmail picked something as important (especially if you didn’t set it yourself), but it’s what’s really cool is the next bit…

The other change is more invisible, but probably more important. Gmail is now adapting and reacting to changing what you mark as important/not-important more quickly. This should make the already very useful Priority Inbox even more responsive and useful, especially for new users who are just setting it up.

If you haven’t tried Priority Inbox, go to your Gmail settings and turn it on. You might not see stunning results right away, but over the next few hours you certainly will. One thing that will help, especially now with the changes tonight, to mark things important or not important. This helps Gmail learn what’s really important to you and what isn’t.

So, gmail users…hover over those yellow markers and tell us what you see…

Read next: Tumblr Explains Its 24 Hours of Downtime