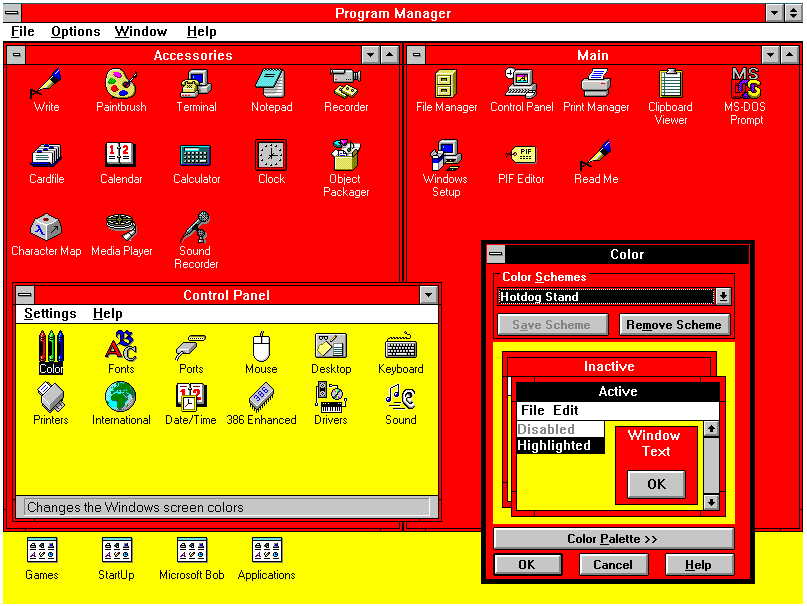 Apple app rejection stories are about a dime a dozen at this point (though we do cover the most confusing rejections from time to time), but this one is just too darn funny to not pass onto you.

A Danish magazine publisher called Mediaprovider submitted an iOS app to the Apple App Store recently – with probably a pretty good idea that it wouldn’t get approved. Why? Because the app was a digital magazine all about Android called ‘Android Magasinet’. Eventually, Apple gave Mediaprovider’s managing director, Brian Dixen a phone call that went like this according to Denmark’s MediaWatch:

Dixon: “So what’s the problem?”

Apple rep named Richard: “You know…your magazine…it’s just about Android…we can’t have that in our App Store.”

Hi-larious, though probably within Apple’s terms of service as one commenter points out that Apple probably doesn’t allow developers to “promote a competing product”.

Dixen went on to tell MediaWatch, “It’s funny really because I don’t think we would sell many magazines on Android through Apple App Store…” going on to say how frustrated he was about the process (him and countless others). At least there is a silver lining: Mediaprovider produces another magazine called ‘iPhone Magasinet’ – which we’re guessing Apple won’t have any problems with.

Read next: VaultPress goes beyond backups to include hacking protection too