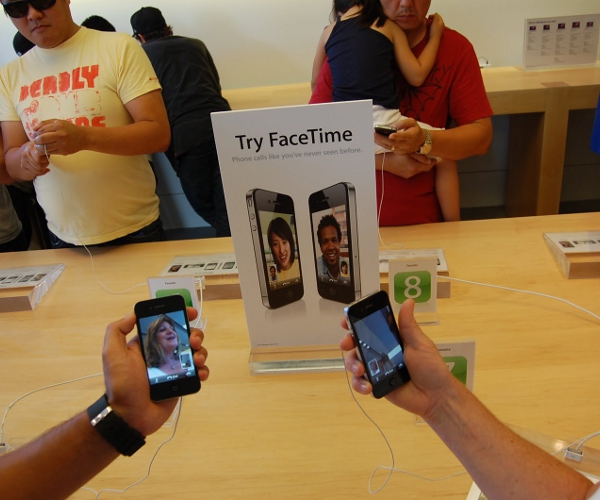 Apple has posted its Black Friday deals for the US, with the largest discounts coming on its Mac line, with $101 off the MacBook Air and iMac.

We’d say by far the best deal is the $101 off the new MacBook Airs, as they are Apple’s newest gadget and we’d expect a fair number of them to sell at that price. The iPad at $41 off isn’t that bad either, especially as many people are probably buying them as gifts at this point in the year, as they are just about the #1 “want” tech item of the season.

Also, as 9to5 Mac reports, international Apple Stores are currently down right now, which we have confirmed.

Read next: How To: Build a private collaboration site on WordPress.com in 5 minutes