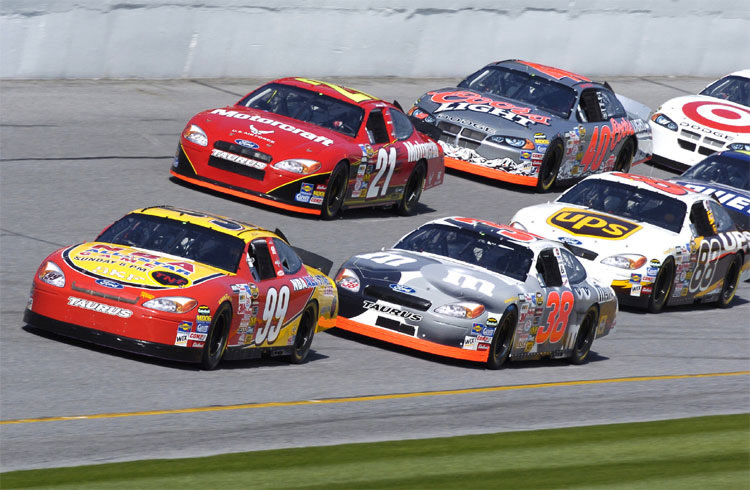 When the latest Apple iPod Nano first came out, I wasn’t the only geek who said, wow, I want to make a watch out of that! In fact, I was one of thousands, including Steve Jobs who also mentioned the idea in his keynote speech on the day of its release.

The watches are hardly just Nanos slapped onto cheap plastic. They are well designed; engineered and manufactured from premium materials that complement the quality of Apple products. Wilson writes, “We wanted to create a product that your friends and strangers would stop you and ask “WTF is that??? And where can I get one?!”

The idea was so popular that with 21 days left on the ticker, the project has grabbed the #1 spot for the most money raised on Kickstarter, a whopping $366,009 at the time of this post. In fact, while writing this post, the number went up by $20,000.

Watch the video below and donate here.